HomeFeaturedNepal Debates Shifting of Everest Base Camp to Safer Site

Nepal Debates Shifting of Everest Base Camp to Safer Site 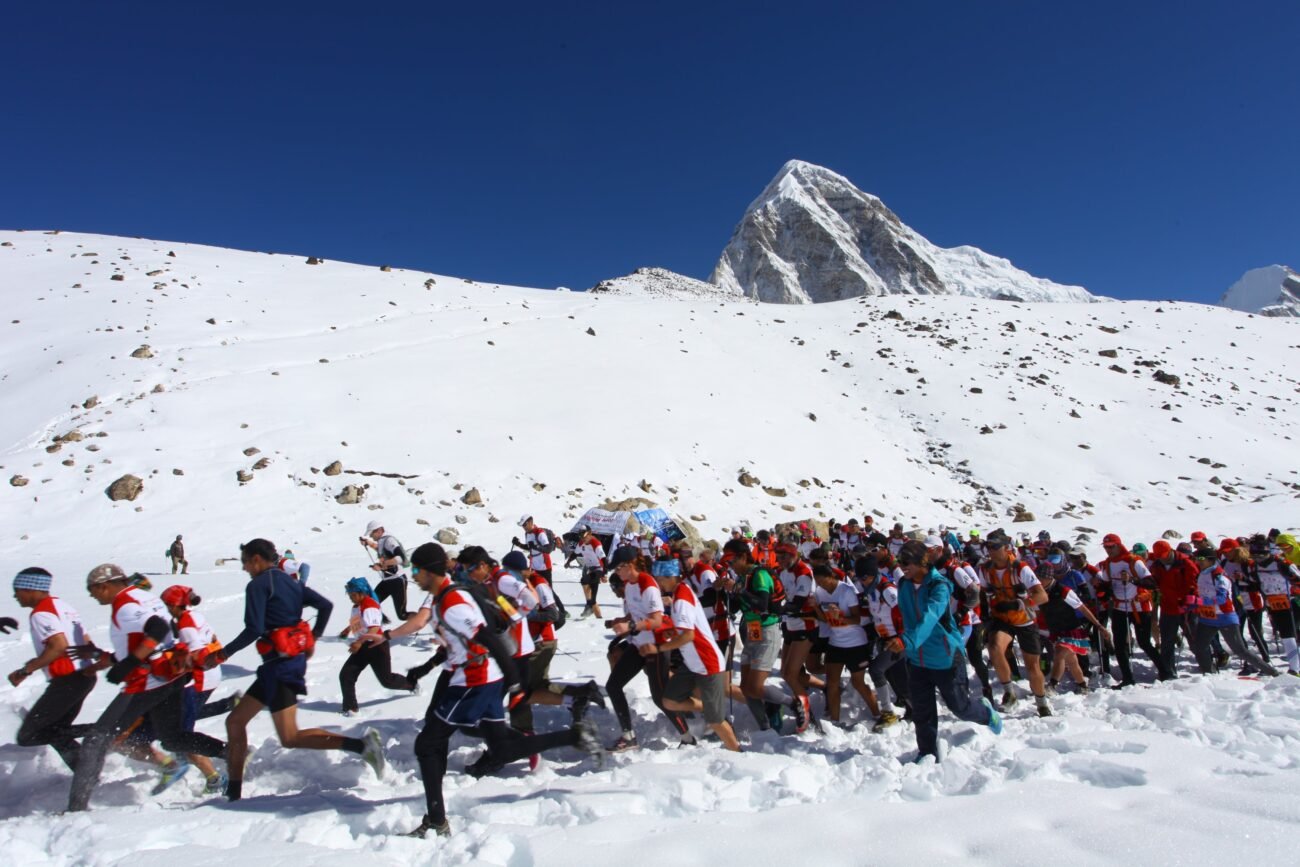 Nepal Debates Shifting of Everest Base Camp to Safer Site

KATHMANDU, (IANS) – Nepal is debating the relocation of the Everest base camp due to increasing human activity and global warming threat that is making it unsafe.

But officials said that no decision has been made so far.

According to some media reports, due to the looming threat of climate change and increasing human behavior, the government of Nepal is planning to relocate the Everest base camp from 200 to 400 meters lower than the present one. The current base camp is located 5,400 meters where every year over 1,500 people gather and live in temporary makeshift camps for weeks during the spring climbing seasons. The base camp was first established and recognized in 1950.

According to the BBC, a new site is to be found at a lower altitude, where there is no year-round ice asd researchers say meltwater destabilizes the glacier, and climbers say crevasses are increasingly appearing at base camp while they sleep.

The current base camp is in Khumbu region where one active glacier is located.

The Khumbu glacier, like many other glaciers in the Himalayas, is rapidly melting and thinning in the wake of global warming, scientists have found.

The Khumbu Icefall stretches from 5,500 to 5,800 meters and lies just above the Everest base camp, where hundreds of climbers set temporary tents annually during the spring climbing season. The first challenge for every climber is to tackle the deadly Icefall.

To date, the Khumbu Icefall is considered one of the most dangerous climbing spots in the world.