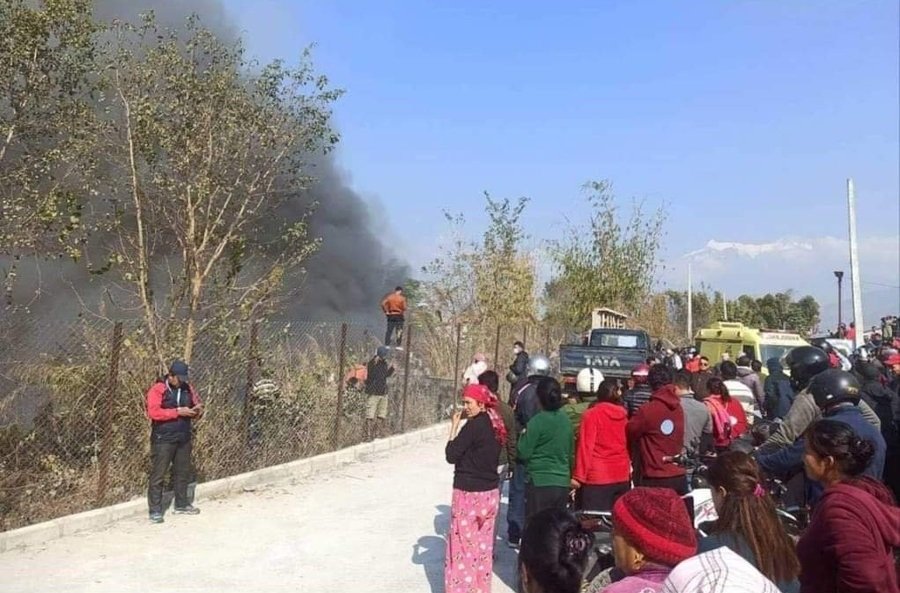 KATHMANDU, (IANS) – Five Indian nationals were onboard the plane that crashed in Nepal‘s Pokhara on January 16, and at least 30 bodies have been recovered so far.

According to the airport authorities, of the 72 passengers onboard including the crew members, 53 were Nepali citizens and five were Indian, four were Russian, two South Korean, one Irish, one each from Argentina, Australia, and France.

The airport authorities said that they are still looking for survivors.

The bodies of 68 passengers have been recovered so far.

An ATR 72 aircraft that flew to Pokhara from Kathmandu crashed between the old airport and the Pokhara International Airport.