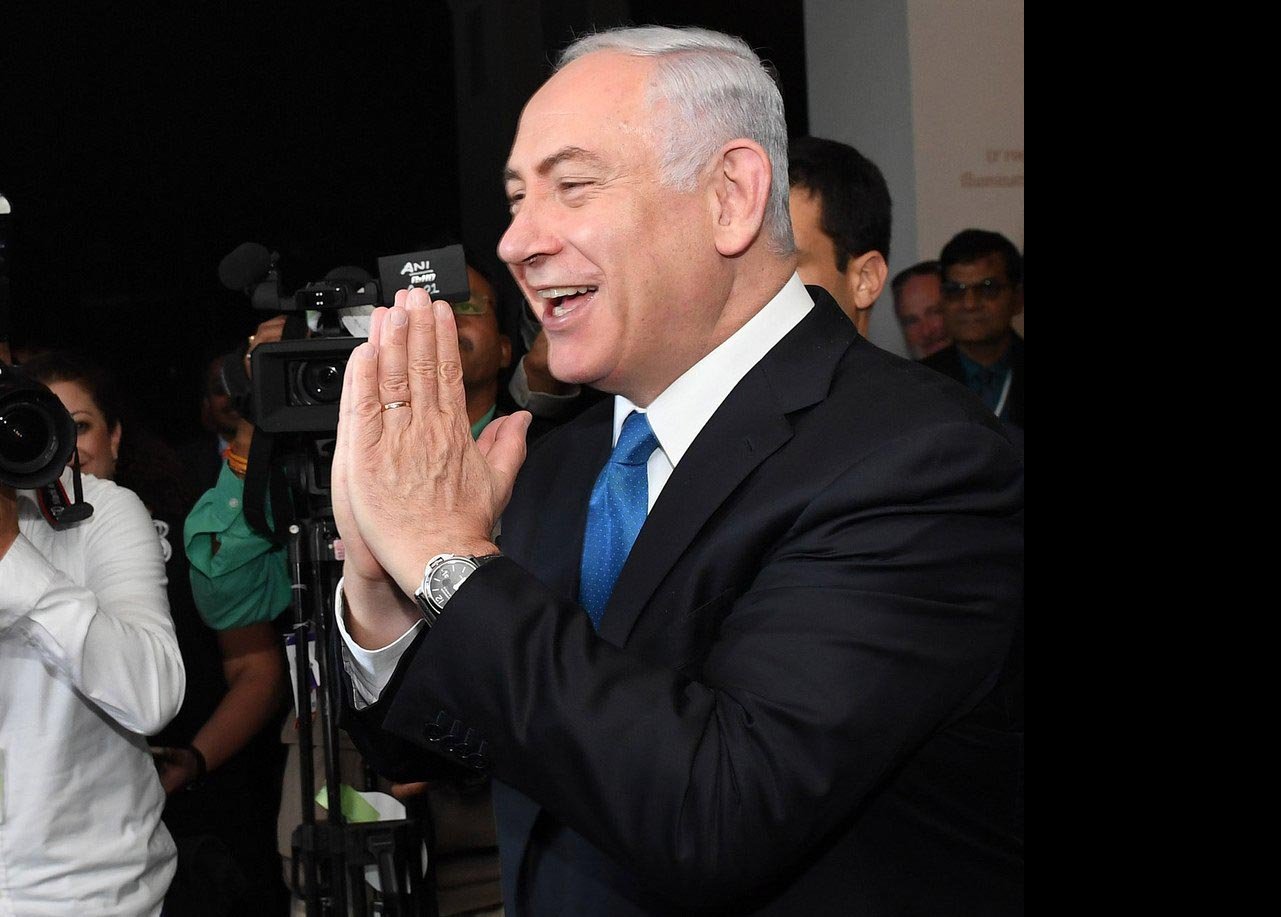 TEL AVIV (ANI) – ‘Tandoori Tel Aviv’, an Indian restaurant in Israel’s Tel Aviv, has had its brush with history and is the place where the country’s longest-serving Prime Minister Benjamin Netanyahu met his future wife Sara on their first date.

“The first date of PM Netanyahu and his wife Sara Netanyahu was on this, Table No 8.” Reena Pushkarna, the owner of the restaurant, recalled proudly pointing to a table in her posh restaurant.

This was also the first time she met Netanyahu, who came as a customer and is now set to return to power with his party and its partners have got a majority in the national elections.

Netanyahu had recalled his date at the Indian restaurant when he hosted Prime Minister Narendra Modi in July 2017 and had remarked that the “food was great”. He also narrated how had asked Pushkarna to prepare dinner for the Indian leader saying the food “was equally good”.

And in a reflection of Netanyahu’s love for Indian food, the 73-year-old Israeli leader was served food from the restaurant on November 10.

Talking about Netanyahu’s love for Indian food, she said Likud Party leaders love butter chicken and everything that is grilled.

“He loves the butter chicken sauce. The whole family doesn’t like green coriander which is taboo in the whole family,” she quipped.

Not just the love story of Netanyahu, the 40-year-old Indian restaurant also had a role to play in diplomacy between Israeli and Palestinian leadership which later resulted in the famous Oslo Accords.

“The first time Oslo (talks) happened here before they moved on to Jerusalem and from there to Oslo,” she said.

“Even the European newspapers quoted saying peace talks picked up over hot curry and the Indians had a role to play in this. But it was not politics but all food,” she added.

Apparently, the diplomats selected the Indian restaurant because they thought nobody would be inquisitive about what was happening.

Reena Pushkarna, who is on the Advisory Council of the India-Israel Asia Centre, is a celebrity chef, restaurateur, and business entrepreneur.