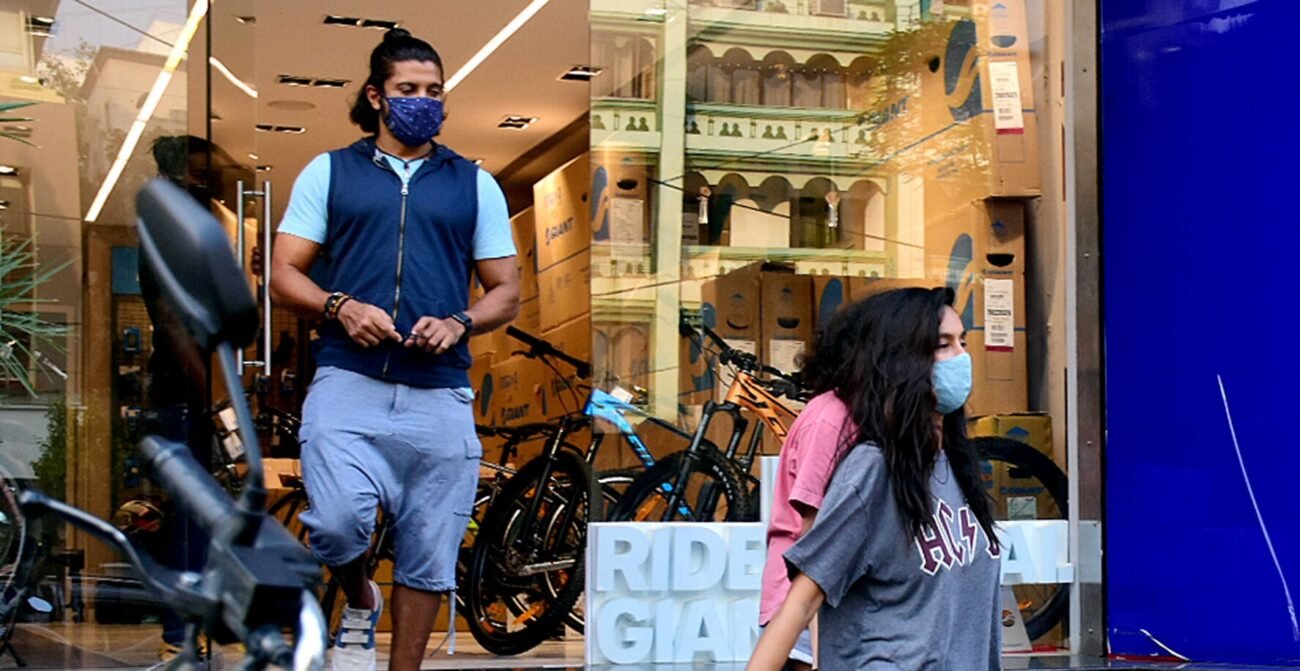 The banner is known for films such as “Dil Chahta Hai,” “Rock On,” “Zindagi Na Milegi Dobara,” “Lakshya,” “Toofaan” and the “Don” franchise.

Sidhwani and Akhtar, producers of Excel Entertainment, said: “Our partnership with Netflix marks a new global chapter for Excel Entertainment after 20 eventful years in storytelling. We’re excited with the opportunity to create a variety of extraordinary stories to entertain people in India and around the world. We are thrilled to begin this next chapter with Netflix.”

Excel Entertainment will produce a myriad of stories under its series banner, Excel Media & Entertainment, for Netflix commencing with two projects tentatively titled “Dabba Cartel” and “Queen of the Hill.”

“Queen of the Hill” chronicles the dynamic relationship between two ambitious women that will “change the city forever.”

Monika Shergill, vice president, Content, Netflix India, said: “We are excited to join hands with Excel Entertainment, one of India’s path-breaking creative studios. They have continuously pushed the boundaries of entertainment and given us stories that have stood the test of time.”