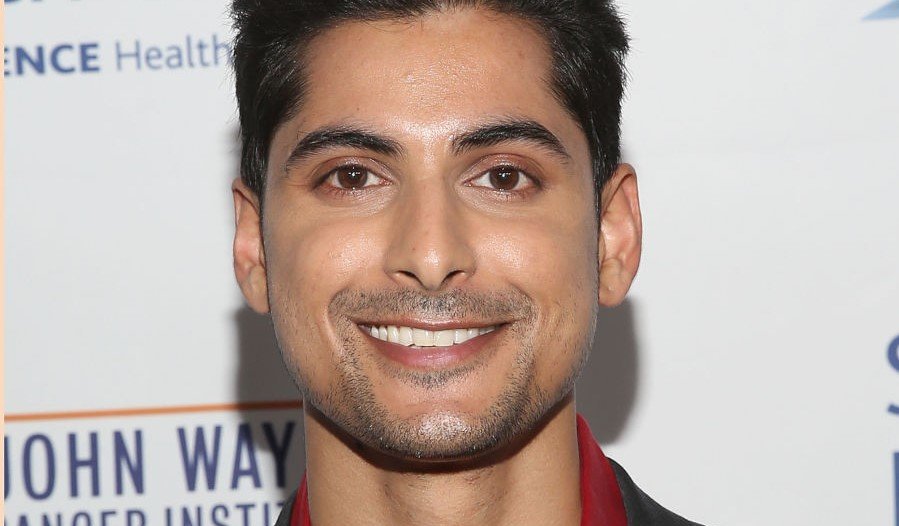 p>Indian American actor Rushi Kota, currently basking in his newfound limelight as Prashant from the Netflix series, “Never Have I Ever,” has already landed another plum project.

He is set for a recurring role in “Ordinary Joe,” NBC’s upcoming drama series starring Jimmy Wolk, according to Deadline.

Life is all about the choices you make – and sometimes, what you do in a single moment can change everything. This new heartfelt drama follows Joe Kimbreau (Wolk), who faces one of these decisions at his college graduation. The three parallel stories that diverge from that night find Joe and the people around him with different careers, relationships and family lives, showing the unexpected ways that things change – and stay the same.

Kota was first introduced in Season 1 of “Never Have I Ever” as Kamala’s potential husband via an arranged marriage, and Season 2, currently streaming, allows fans to dive deeper into his character and the relationship.

Best known for his role as Dr. Vik Roy on “Grey’s Anatomy” and “Grey’s Anatomy B-Team,” he will next be seen in the thriller anthology indie film, “Phobias.” He also stars in the sci-fi alien comedy, “Useless Humans,” where he plays the role of Louis.