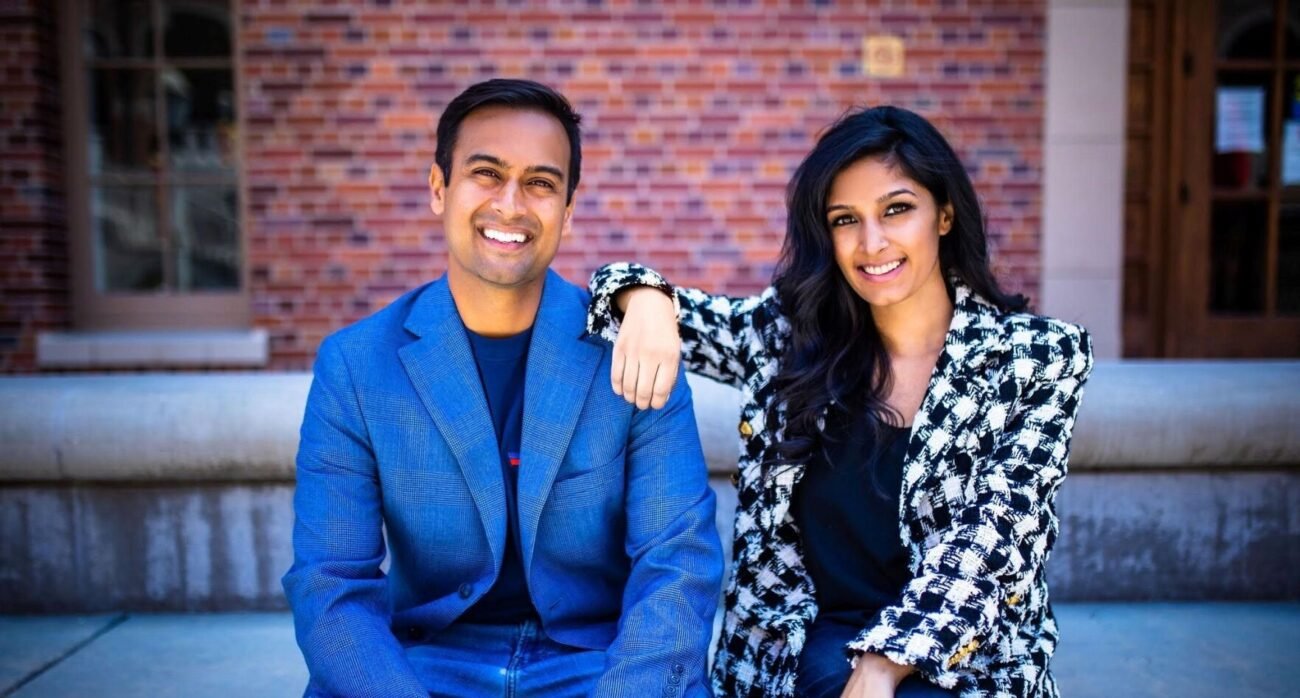 A South Asian children’s book authored by the Indian American brother and sister team of Ravi Sharma and Nicole Jain, entitled, “Our Mom, Our Superhero: A Mental Health Journey,” has been published by OOTify, an innovative mental health hub powered by artificial intelligence technology and content.

The book, which focuses on siblings coming together as a family to improve their mother’s mental health, according to a press release provided to India-West, aims to help destigmatize mental health challenges.

“This beautifully written and illustrated book helps to dispel myths, bring understanding, remove stigma and shame, give children language to manage their emotions, and learn to ask for help,” said Yolie Flores, national director to Parent Nation and a former Los Angeles School District Board member. “This timely book should be in every child’s bookshelf at home, school, or library.”

Now available on Amazon, the book is based on a true story and is a great — and important — conversation starter for adults to discuss mental health with their children, ages 6-12, noted the release. It illustrates the importance of mental health to physical well-being, and is supported by a strong mental health clinical team and support from former NBA champion and mental health advocate Metta World Peace.

Elyn R. Saks, Orin B. Evans Distinguished Professor of Law, Psychology, and Psychiatry and the Behavioral Sciences at the University of Southern California, calls it “an engaging and well-spun out story that will help children understand what their mom is going through when depressed.”

Proceeds will be used to donate books to schools, community centers and promote de-stigmatizing mental health and illness through technology, content, and community (via OOTify).

Jain has dedicated her career to public service and leadership, specifically in the realm of K-12 public education policy and management. Previously, she has worked at the Chicago public schools focusing on school turnaround initiatives as well as at the Los Angeles Unified School District primarily on the district’s unified enrollment initiative. She has a bachelor’s degree in public policy from the University of Southern California and a master’s degree in education policy and management from Harvard University.

Sharma is a mental health activist, investor, and entrepreneur. He has lost two family members and a dear friend to suicide, according to the release. After navigating the fragmented healthcare system for years, he decided to build OOTify – a platform that he hopes will solve the structural and systemic problems in the mental healthcare system.

He completed his education at the University of Southern California and believes that psycho-education is the first step to better mental healthcare and that’s why he put some of his company’s resources to create this children’s mental health book, the release noted.

OOTify (“lift up” in Hindi) is a HIPAA-compliant technology and content platform where members can connect with mental health resources including providers and coaches through video, audio, and text. Members aren’t locked into any subscription fees, so they have the ability to pay as they go and access therapy, coaching, and various sub-clinical resources whenever and however they are needed.