HomeIndiaNirav Modi Could Be Extradited To India Soon

Nirav Modi Could Be Extradited To India Soon 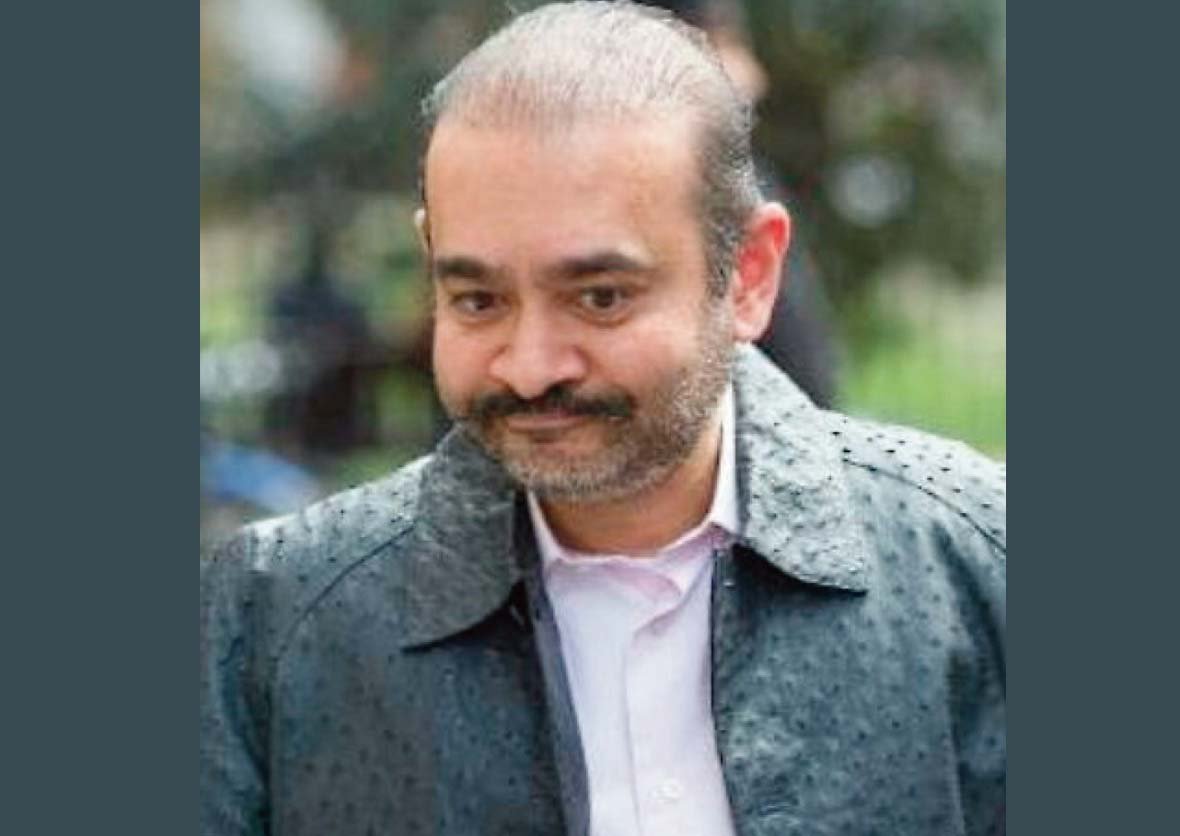 Nirav Modi Could Be Extradited To India Soon

LONDON, (IANS) – Fugitive diamond merchant Nirav Modi, who cheated Punjab National Bank (PNB) of over Rs 11,000 crore, is likely to be extradited soon to India from the UK as he lost his appeal in the High Court on November 9.

Lord Justice Jeremy Stuart-Smith and Justice Robert Jay, who heard the appeal earlier this year, delivered the verdict that allowed the fugitive businessman’s extradition to India, according to reports.

Nirav Modi had appealed against his extradition where he would face trial in the fraud case linked to the PNB.

“…We are far from satisfied that Mr. Modi’s mental condition and the risk of suicide are such that it would be either unjust or oppressive to extradite him”, the HC said, as per reports.

However, the process of bringing him from London back to India may take some time.

His uncle, Mehul Choksi, who has taken up citizenship of Antigua, is also accused of cheating the PNB and wanted by Indian agencies.

Nirav Modi has the option of approaching the Supreme Court against the High Court’s order within 14 days.

However, the condition is that he can appeal in the Supreme Court only if the high court agrees that his case involves a point of law of public importance, reports said.

If this option is taken, Modi is free to approach the European Court of Human Rights.