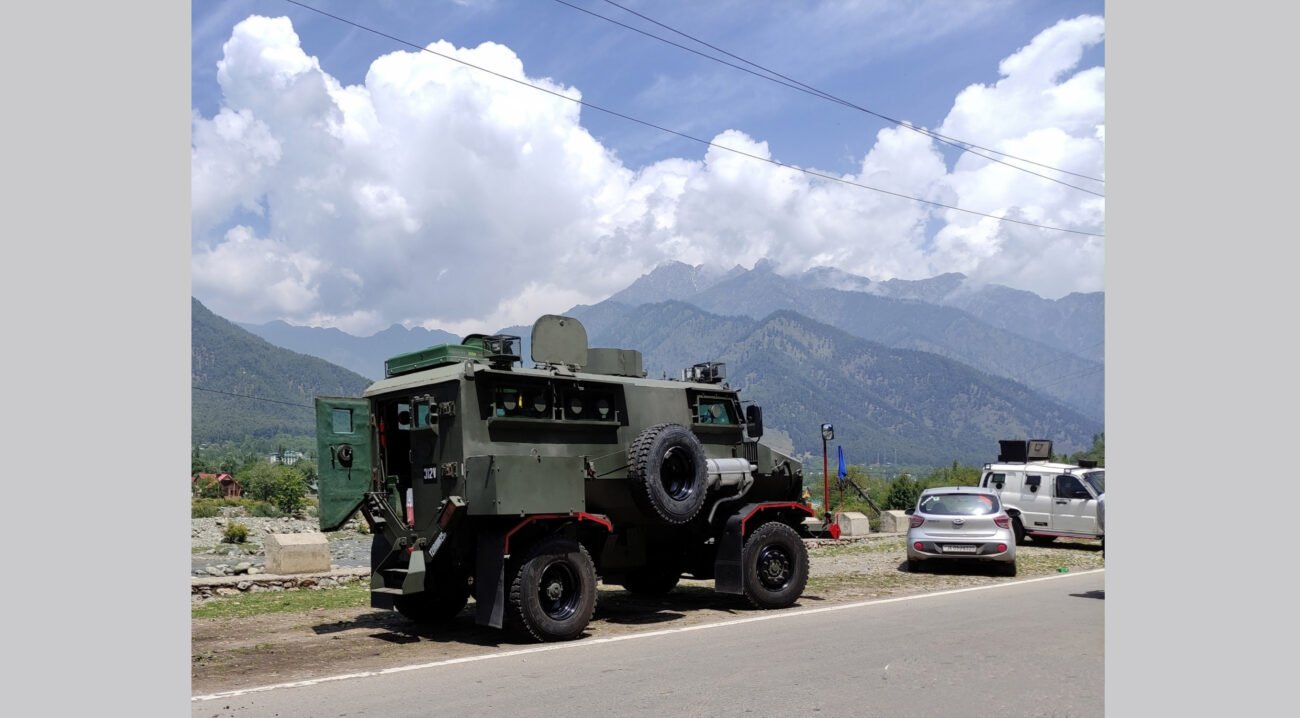 SRINAGAR, (IANS) – Jammu and Kashmir Police along with the Indian army on May 6 killed three wanted terrorists belonging to proscribed terror outfit Hizbul Mujahideen, including its oldest surviving member Ashraf Molvi, in an operation in Anantnag district.

The operation is considered a major success as the site of the encounter was close to the Amarnath Yatra route, which indicates that the terrorists were targeting the Yatra.

During the operation, as security forces proceeded towards the suspected spot, the hiding terrorists fired on them, which was retaliated, leading to an encounter. The bodies of the terrorists were retrieved from the site of the encounter.

All were part of groups involved in several terror crime cases, including attacks on police, security forces and civilian atrocities.

“As per the records, slain terrorist Mohd Ashraf Khan was the oldest surviving member of Hizbul Mujahideen and figured in the list of most wanted terrorists. He had a long history of being involved in terror crime cases, which include attacks on police, security forces and civilian atrocities.

“He was also well-trained in fabricating and planting of IEDs as he had crossed over to PoK 1999 to get illegal arms training before joining the terror folds. He was also instrumental in reviving the network of HM in Anantnag by recruiting gullible youth into terror folds. On his directions, terrorists killed sarpanch Ghulam Rasool Dar and his wife Jawahara Begum at Lal Chowk in Anantnag in August last year,” the police said.

Incriminating materials, including huge cache of arms and ammunition, were recovered from the site of encounter.