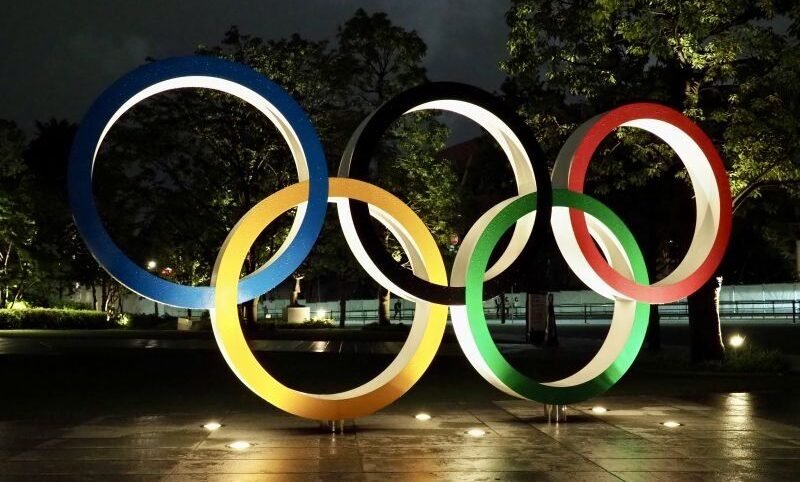 Five athletes from Tamil Nadu have qualified for the Tokyo Olympics. (photo via IANS)

CHENNAI — The Tamil Nadu Athletic Association is upbeat, with five athletes from the state finding berths in the Indian Olympic team.

“This is the first time in the history of the Association five athletes have been selected to participate in the Olympics,” C. Latha, Secretary, TNAA told IANS.

Latha, a former national record holder in 800 metres, is the first woman to hold the Secretary post in TNAA.

Hosting at least one national event in the state every year, organizing several state events and other programmes has resulted in more persons coming to the national limelight, Latha said.

“During the Covid-19 lockdown, TNAA organised webinars for coaches. We had brought an Indonesian coach here to address our coaches,” Latha said.

She also said a seminar, athletes vs coaches, was held so that both parties can know what they expect from each other.

To encourage parents to take interest in the performance of their wards, TNAA has started felicitating winners’ parents, Latha informed.

According to her, sprinter Dhanalakshmi was identified during the Covid-19 pandemic. At the 24th Federation Cup National Athletics Championship in Patiala, she sprinted to gold in the 100 metre clocking 11.39 seconds. In the 200 metre race, Dhanalakshmi clocked 23.26 seconds, breaking P.T. Usha’s record of 23.30 seconds set in 1998.