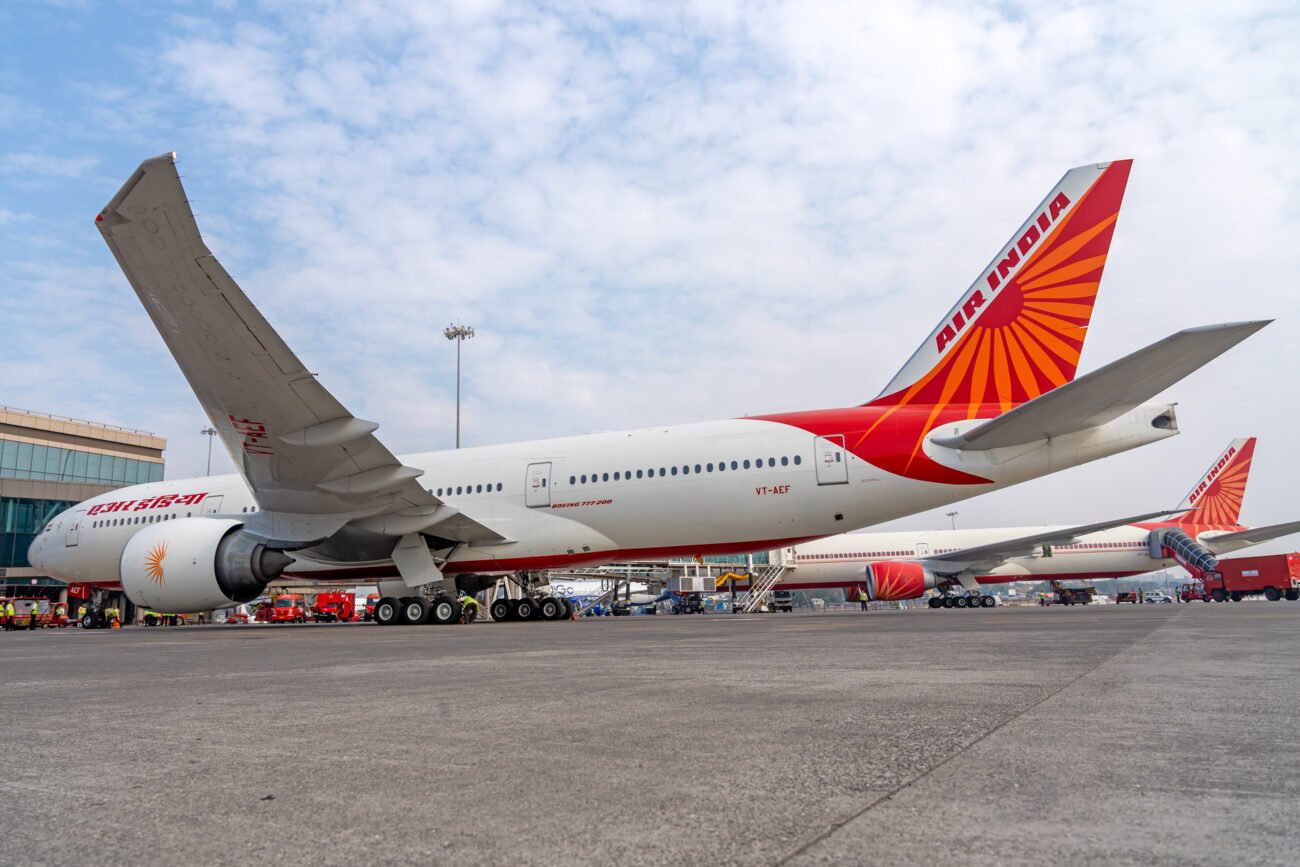 NEW YORK, NY – Air India has banned the passenger who behaved in an inappropriate manner on the New York flight from John F Kennedy airport to Delhi, for 30 days.

The incident occurred on November 26, when the drunk passenger urinated on a co-passenger in her 70s in the business class of an Air India flight from New York to Delhi. The lights had been dimmed after a meal. After urinating, the man allegedly kept exposing himself and didn’t move until another passenger asked him to return to his seat.

The woman complained about the matter to the crew and told them her clothes, shoes, and bag were soaked in urine. Reports said that the crew gave her a set of clothes and slippers and told her to return to her seat saying no other seat was available.

After the flight landed in Delhi, the man left without facing any action for his terrible behavior.

Disappointed at the airline’s handling of the incident, the woman wrote to Mr. Chandrasekaran the next day describing what she called the “most traumatic flight I have ever experienced.” The woman has written that she didn’t want to sit on the soiled seat, so she was given a crew seat. After an hour, she was allegedly told by the crew to return to her seat, which was covered with sheets but still reeking of urine. When she firmly refused to take the same seat, she was given another crew seat, where she spent the remaining five hours of the flight.

The airline said that it has constituted an internal committee to look into the lapses by the airline crew. “We have also constituted an internal committee to probe lapses on part of Air India’s crew and address the deficiencies that delayed quick redressal of the situation. We are also in regular contact with the aggrieved passenger and her family during the investigation and reporting process,” said the spokesperson.

An Air India spokesperson on January 4 said, “Air India has taken a very serious view of the incident, where a passenger behaved in an unacceptable and undignified manner on the New York-Delhi flight that caused extreme distress to a fellow passenger. A police complaint has already been lodged and Air India is committed to assist the law enforcement agencies as well as regulatory authorities.”