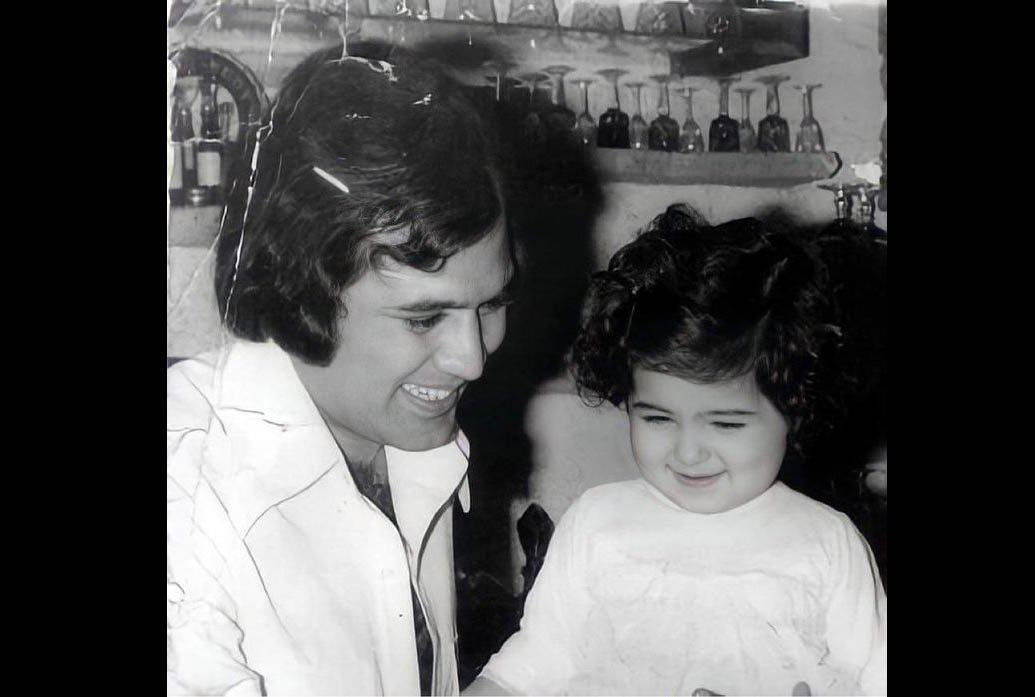 MUMBAI, (IANS) – Actress-turned-film producer and author Twinkle Khanna shared a picture featuring her and her superstar father Rajesh Khanna on their “shared birthday.”

Twinkle dropped a black-and-white picture of Rajesh Khanna along with his little girl.

“A bittersweet shared birthday and a lifetime of memories,” she wrote as the caption on their birthday.

Several celebrities took to the comment section to wish Twinkle and her late father.

Rajesh Khanna, who is called as the ‘first superstar of Hindi cinema’, starred consecutively in a record 15 solo hero successful films between 1969 and 1971. He was the highest-paid actor in Hindi cinema throughout the 1970s and 1980s. Rajesh made his debut in 1966 with ‘Aakhri Khat’ which was India’s first official Oscar Entry in 1967. He died on 18 July 2012, after a period of illness.