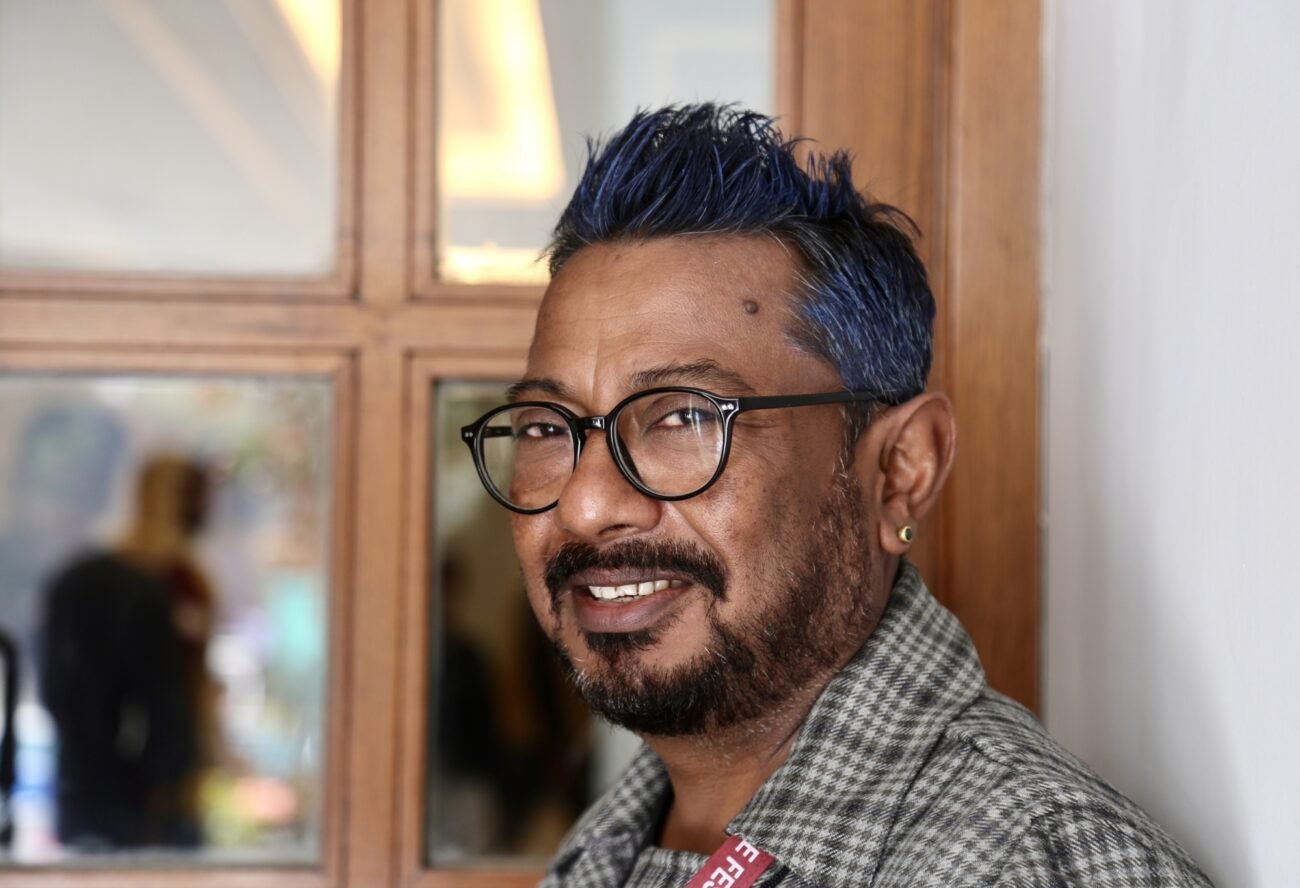 JAIPUR, (IANS) – While he had no plans to write a biography, thinking it was too early for him to do that, the fact that he never had a ‘reference point’ when it came to being “gay and proud” while growing up, pushed filmmaker Onir to pen ‘I Am Onir, and I am Gay: A Memoir’.

“During the pandemic-induced lockdowns, my sister, who is the co-author pushed me to do it. Although we have always been close, the exercise of writing the memoir brought us closer. In fact, there were a lot of things she remembered better than me, especially from our childhood. She also got to discover several aspects of my life she was not aware of,” he said.

Adding that it was not really ‘catharsis’ that he experienced post finishing the book, the filmmaker, who won the National Award for the movie ‘I Am’ and made ‘My Brother Nikhil’, says it was nice revisiting his life as one seldom gets to do that.

“Writing the memoir gave me a chance to reflect upon different stages of my life and elements that have shaped me.”

Stressing that the Hindi film industry is extremely inclusive and has never been discriminated against owing to his sexual orientation, Onir adds the only roadblocks he has faced have arisen because he could not work on many ideas as they were not perceived as commercially viable.

“It was more to do with the subjects I wanted to explore as a filmmaker than me as a queer person.”

While he keeps hearing that his movies have been much ahead of their times– with ‘My Brother Nikhil’ being made in 2005, Onir says that the movie cemented his reputation as a filmmaker, and he is glad that he was the ‘first one’ and not part of a herd.

“So, the problem is not with me but the world around. I cannot step back because people may not be ready. Works of filmmakers like Guru Dutt or Ritwik Ghatak we celebrate now were not accepted when they were made — not to say I am anywhere close to them. And I do not feel I am the only one. However, seeing that even after 17 years, my movies are still on platforms, it is much more empowering than immediate gratification.”

Though when it comes to OTT platforms, the filmmaker feels we use the word ‘revolution’ too casually and quickly. Citing the optimism among independent filmmakers when multiplexes mushroomed, he says one is witnessing digital platforms heavily tilted towards content that will get maximum eyeballs.

“Were they not perceived to empower independent filmmakers? Now, they are watching movies with star power. Not saying that they do not have the right to get more numbers, but what is stopping them from supporting a few independent movies? Recently, I was presenting an award-winning Manipuri film, but no platform was ready to accept it. Why is Manipur not us?”

Currently working on his next movie ‘Pinecone’, a story of a gay man through three decades of his life, the filmmaker says he started writing the movie after the sequel to ‘I Am’, titled ‘We Are’ ran into controversy and was rejected by the Ministry of Defense.

“It is a film that celebrates queer desire and has bits from my book.”

Believing that unless dialogues happen, acceptance towards anything that is perceived as not being mainstream will remain low, he adds, “Precisely why we need more narratives. It is only then that we can expect things to change,” he concludes.