HomeAmericasCommunityOutpouring of Sorrow in Merced Over Slain Indian American Family

Outpouring of Sorrow in Merced Over Slain Indian American Family 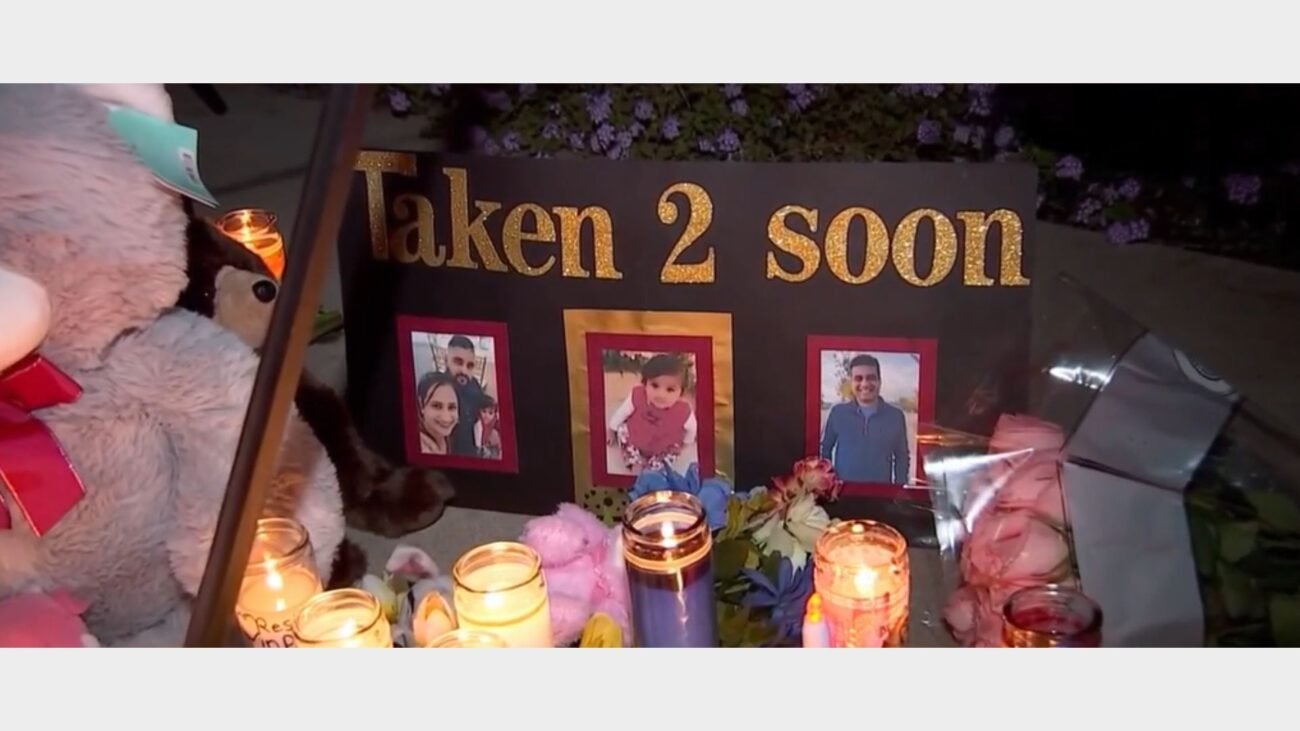 Outpouring of Sorrow in Merced Over Slain Indian American Family

MERCED, CA – The Merced County Sheriff’s office has arrested Alberto Salgado, the brother of Jesus Manuel Salgado who is suspected of kidnapping and murdering eight month old  Aroohi Dheri, her parents Jasleen Kaur and Jasdeep Singh, and uncle Amandeep Singh. He has been charged with criminal conspiracy, accessory, and destroying evidence.

A farmworker had found the four bodies of the Indian Americans in an orchard after they had been reported missing.

As the city reels from the senseless killings, citizens poured their anguish and shared their emotions with each other. The city is holding candlelight vigil for the family each night through October 9.

The crowd that gathered on October 6 at Bob Hart Square downtown, came from all backgrounds — young, old, Latino, Black, Sikh, white, wealthy, low income and stood in solidarity with the slain family. They chanted prayers in Punjabi, Spanish and English, the San Francisco Chronicle reported.

There have been lives that have been taken, Lord, innocent lives, and we don’t understand,” Christian Life Center Pastor Ceasar Johnson boomed to the crowd as he wept openly.

Sukh Bela, a friend of the family told the crowd, “We’re trying to hold true to three tenets of our faith, meditation… staying in high spirits… justice and prosperity for everyone.”

The suspect in the killing of the family had once worked for the family’s trucking business and had a longstanding dispute with them that got “pretty nasty” and culminated in an act of senseless killing, authorities and a relative said.