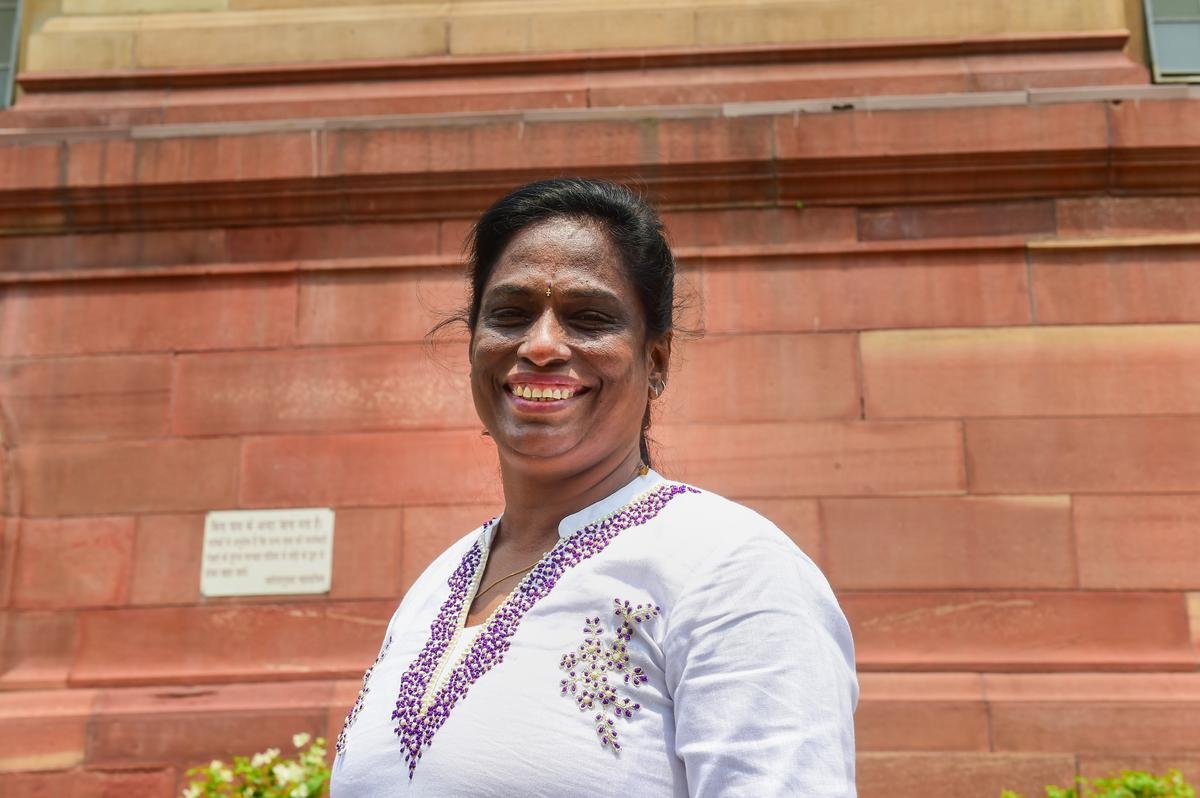 Union Law Minister and former Sports Minister Kiren Rijiju congratulated the veteran sprinter on her appointment as the president of IOA. On November 26, the 58-year-old took to social media to inform everyone that she has filed her nomination for the top post in next month’s IOA elections.

One of the most decorated athletes in India, Usha won four gold medals and seven silver medals at the Asian Games.

Usha is among the eight sportspersons of outstanding merit picked by the newly elected Athletes Commission to vote during the December 10 elections for the new executive committee of the IOA.