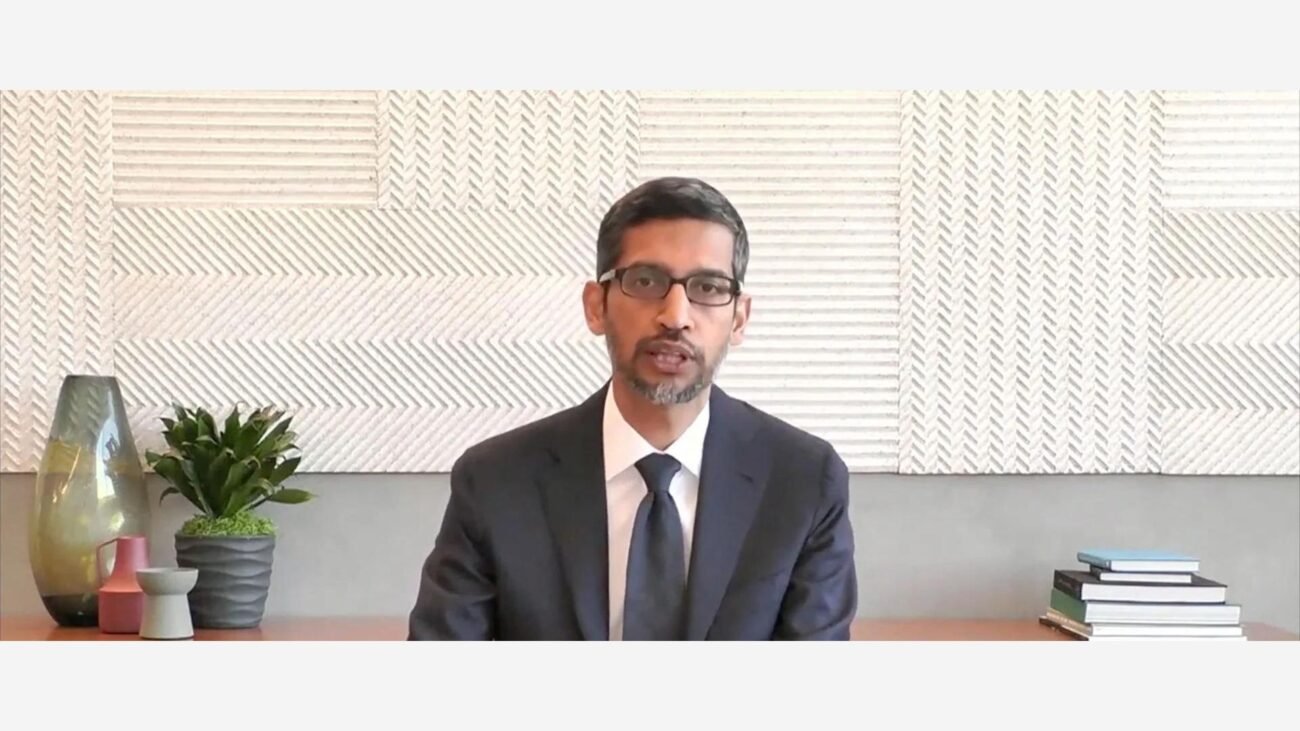 SAN FRANCISCO, CA (IANS) – Alphabet and Google CEO Sundar Pichai has announced a $20 million grant to impart computer science education to 11 million students in the US.

This brings Google’s total commitment to computer science education to more than $240 million since 2004.

“We’ll focus our efforts on supporting national and local organizations who reach underserved students in major urban centers and rural communities, and who help governments and educators implement CS education plans nationwide,” Pichai said in a statement late on September 1.

The announcement is part of the ‘Grow with Google’ initiative and includes funding from Google.org.

Earlier this year, Google partnered with the American Farm Bureau Foundation for Agriculture to train 2,000 teachers on digital skills, enabling them to reach 200,000 rural students by the end of the 2023 school year.

“This summer, I joined other CEOs to send a message in support of making computer science a basic part of every K-12 classroom,” said Pichai.

More than 9 million people in the US have already learned new skills through Grow with Google — including Google Career Certificates, which prepare people for jobs in growing fields.

“We believe Google and other companies have a responsibility to help people get the skills they need to get a good job, start a new business, and provide a solid foundation for their families — no matter what their age or where they live,” Pichai stressed.