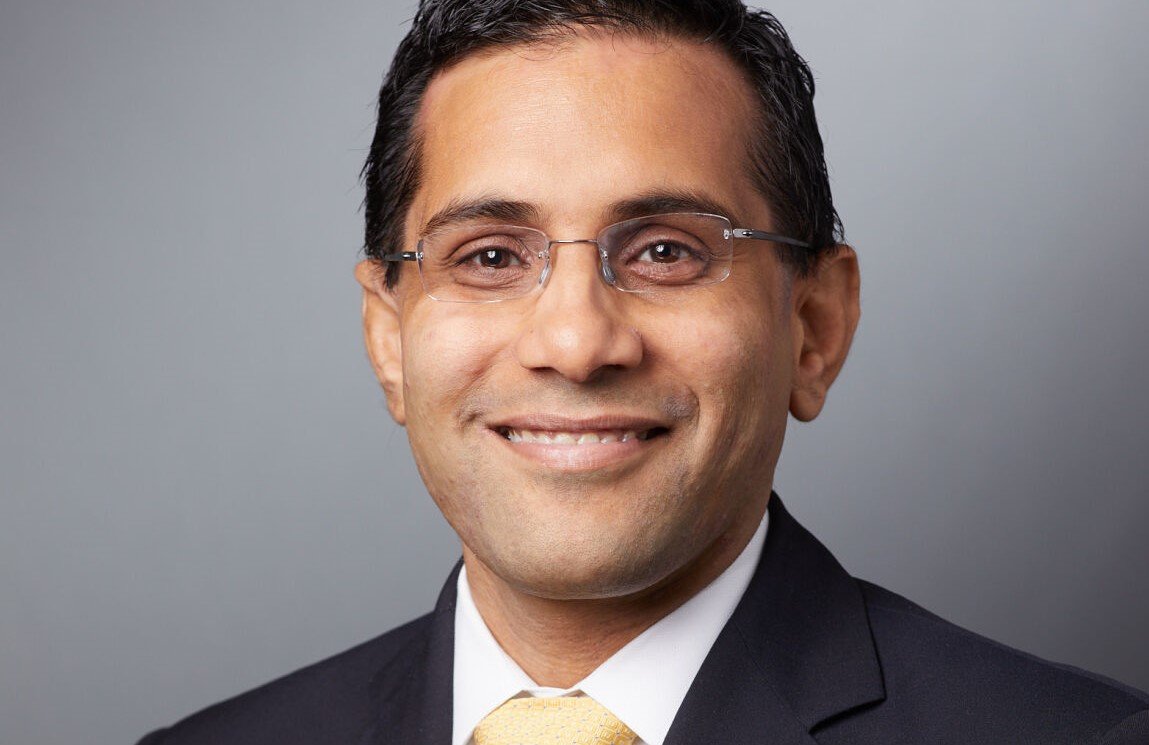 A study led by Yale’s Kevin Sheth has shown that a portable MRI device can help identify symptoms that can provide potentially life-saving information. “There is no question this device can help save lives in resource-limited settings, such as rural hospitals or developing countries,” said Sheth. (yale.edu photo)

Indian American-led research at Yale has shown that a portable MRI device can help identify symptoms that can provide potentially life-saving information.

“There is no question this device can help save lives in resource-limited settings, such as rural hospitals or developing countries,” Kevin Sheth, professor of neurology and neurosurgery at Yale School of Medicine and co-corresponding author of the research, said in the report.

“There is also now a path to see how it can help in modern settings. It is of critical importance to continue to collect more data across a range of stroke characteristics so that we can maximize the potential benefit of this approach,” he said.

The report notes that when patients exhibit stroke symptoms, doctors must quickly make a life or death determination: Are their symptoms caused by a clot that can be treated with blood thinners or by bleeding in the brain, which may require surgery?

The Sheth-led study shows that a portable MRI device can help identify such intracranial hemorrhages, potentially life-saving information particularly in areas or scenarios where access to sophisticated brain imaging scans are not readily available.

The results were published Aug. 25 in the journal Nature Communications, according to the university.

For the study, the research team examined the efficacy of a device known as the Portable Point-of-Care MRI system. According to researchers, it can be wheeled down a hospital hallway, costs a fraction of traditional MRI technologies, and can be used almost anywhere by medical technicians with even minimal training.

It was developed by Hyperfine Research Inc., a part of the Guilford, Connecticut-based medical technology incubator 4Catalyzer, the report notes.

The Yale team, which was led by Sheth and Mercy Mazurek, a clinical research analyst and first author, and co-corresponding author W. Taylor Kimberly of Massachusetts General Hospital, compared the results of portable MRI scans of 144 patients at Yale New Haven Hospital with results obtained from traditional neuroimaging scans.

Specifically, the portable MRI was used to scan brain injury patients at the bedside, the Yale report adds.

The study is the first to validate the appearance and clinical implications of a brain hemorrhage using a portable MRI device, it said.

Sheth and his team are also investigating the potential of portable MRI technologies in helping diagnose and monitor head trauma and brain tumors, and to assess brain health in people with risk factors such as high blood pressure.

Researchers from Hyperfine also contributed to the paper. The research was primarily funded by the American Heart Association, the National Institutes of Health, and Hyperfine Research, the report said.