HomeMain SliderPrediction: TV Actresses Who Will Rule The Charts In 2023

Prediction: TV Actresses Who Will Rule The Charts In 2023 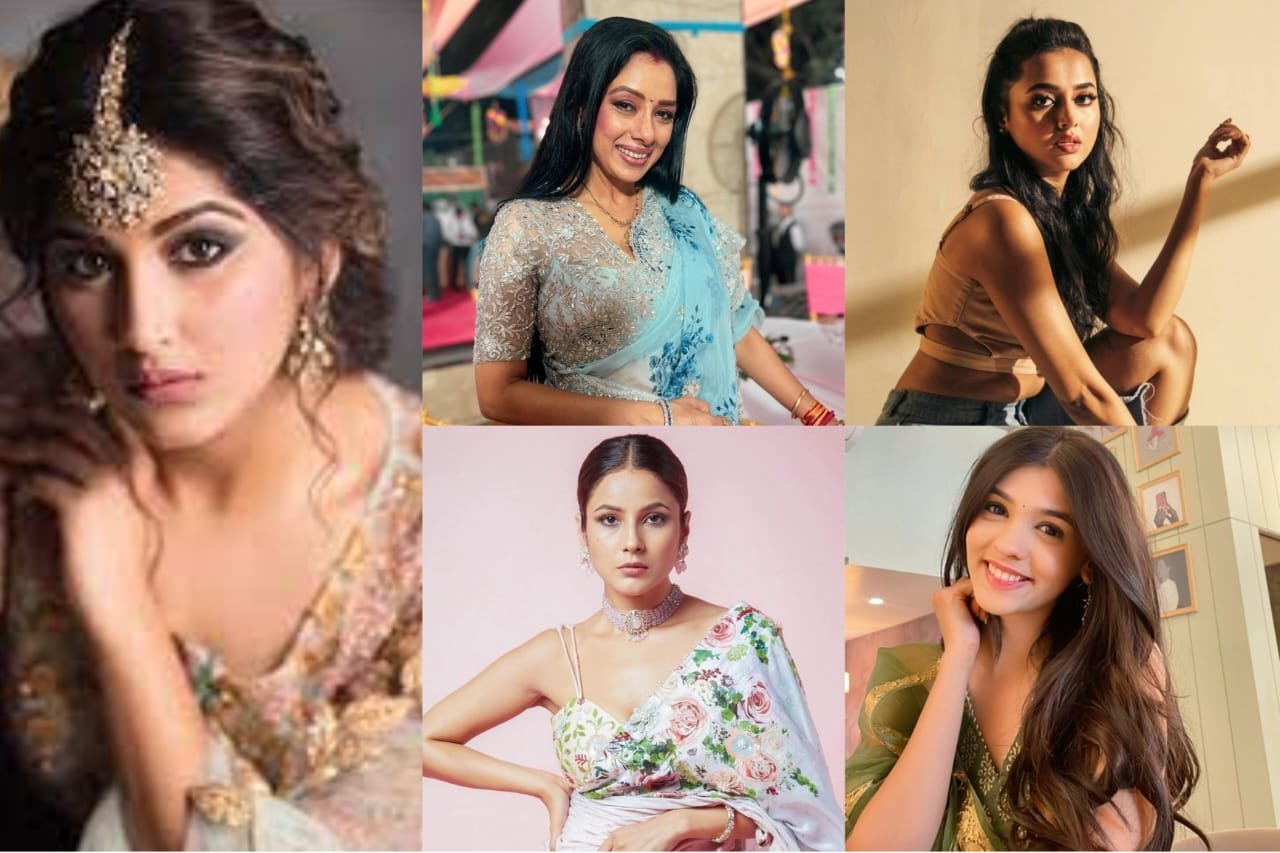 Prediction: TV Actresses Who Will Rule The Charts In 2023

MUMBAI, (IANS) – TV celebrities are loved by many not just for their stunning acting skills but also for their bold fashion sense and this makes them trend on the Internet. Looking at several factors like their social media engagement, fan following, and the amount of buzz they are creating, these actresses are sure to be on the top even in the coming year.

Nimrit Kaur Ahluwalia is a known name in the television industry, owing to her amazing work in ‘Bigg Boss 16‘. Many are rooting for her to win the show. She won immense popularity with ‘Choti Sarrdaarni’. The actress played the role of Meher and became a household name. She is best known for her dual roles of Meher and Seher in the show. She is also known for her stylish looks and outfits and became a fashion inspiration for many. The actress started her career as a model. She was among the top 12 of Femina Miss India 2018 and won Femina Miss Manipur. She got her big break with ‘Choti Sarrdaarni’. Since then, there has been no looking back.

She is bubbly and beautiful. Her popularity reached another level after emerging as the winner of ‘Bigg Boss 15’. Tejasswi had made her mark in the TV industry with her participation in shows like ‘Khatron Ke Khiladi 10’, she is also remembered for her role of Diya Singh in TV serial ‘Rishta Likhenge Hum Naya’ or Uruvi in ‘Karn Sangini’. Currently, she is being loved by the audience for her role in Ektaa Kapoor’s ‘Naagin 6’. Her relationship with Karan Kundrra is also the talk of the town. She has purchased two houses with beau Karan, one in Goa and the other in Dubai, and she is all set to make her debut in Marathi cinema with the film ‘Mann Kasturi Re’.

From starting her acting career at the age of 7 in her father, Anil Ganguly’s film ‘Saaheb’ in 1985, Rupali Ganguly became a household name in the television industry by playing the role of Monisha in the 2004 comedy sitcom ‘Sarabhai Vs Sarabhai’. Now, the 45-year-old actress has gained much more respect and fame for playing the titular role in ‘Anupamaa’. She has steadily become the most loved ‘bahu’ of the TV world and is a great mother both on and off screen. Looking at her success, we are sure she will keep ruling in the coming year.

She rose to fame with ‘Bigg Boss 13’. Her chemistry with the late actor Sidharth Shukla has always been in the limelight on the show. The fans call them SidNaaz

It seems now there is no looking back for the actress. After making her mark on TV, the actress is now ready to take over the big screen with her stint in ‘Kisi Ka Bhai Kisi Ki Jaan’. The film features Salman Khan in the lead role. Gill will also be seen in ‘100 %’ with John Abraham, Nora Fatehi, and Riteish Deshmukh. The film is slated for a Diwali 2023 release.

The 26-year-old actress has become a prominent name with her stint in TV shows such as ‘Barrister Babu’, ‘Kyun Utthe Dil Chhod Aaye’, and currently as Akshara Goenka Birla in the longest longest-running serial ‘Yeh Rishta Kya Kehlata Hai’. Her character is loved by the audience, and she makes a place in their heart with her raw fresh look. With her increasing popularity, it seems she will be getting more breaks on TV next year and might turn out to be a prominent face on the small screen.