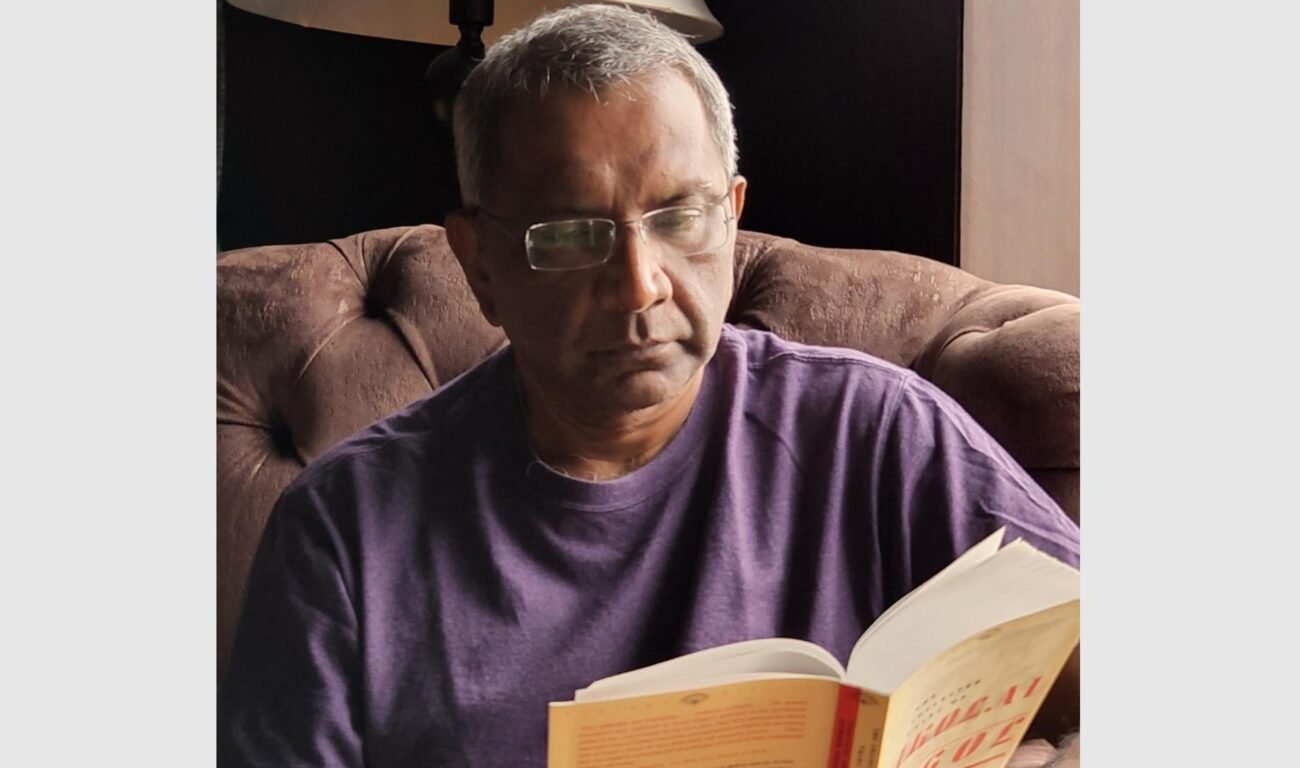 NEW DELHI, (IANS) – Creativity is being stifled and it takes courage to write about what’s going on but “the troubles of the present time will inspire tremendous works of literature in the future,” says novelist and publisher David Davidar of the anthology, “A Case of Indian Marvels – Dazzling Stories From the Country’s Finest New Writers” that he has edited containing the works of 40 writers belonging to the Millennial Generation and Generation Z.

“The slow drip of sectarian hatred into the open veins of our society and the all-out assault on liberal values and creative expression by an assortment of uneducated, illiberal thugs, often egged on by those at the top, will permanently reshape the country – and not for the better,” David writes in the preface, which has been published by Aleph Book Company that he founded 11 years ago.

“Well, when times are bad, writers are certainly affected. In the current climate, their creativity is being stifled and it takes courage to write about what’s going on. However, creators of great literature do not work to the timelines and deadlines that, say, journalists do. It might take a couple of decades, but I am positive that the troubles of the present time will inspire tremendous works of literature in the future,” Davidar said.

The anthology is a follow-up to “A Clutch of Indian Masterpieces” featuring stories by India’s all-time great writers that he had edited a few years ago, and which was “received well”.

“I thought it would be appropriate to do a follow-up book a few years later that collected the work of the best of the next-gen writers, specifically those belonging to the Millennial Generation and Generation Z. In 2020, the oldest of the millennial generation were on the verge of turning 40, and many writers belonging to Gen Z were in their twenties, so it seemed the right time to start putting together a book like ‘A Case of Indian Marvels’,” Davidar explained.

The process of selection was “straightforward”, he said. “I was familiar with, and impressed by, the work of approximately half the writers who feature in the volume as they had published well-regarded books or won major prizes for their fiction; authors like Kanishk Tharoor, Madhuri Vijay, Hansda Sowvendra Shekhar, Meena Kandasamy, Prayaag Akbar, Avinuo Kire, Neel Patel, and so on.

“Other writers who made the longlist were suggested by a variety of people – authors, translators, literary critics. Yet others were put on the longlist by my editorial colleagues who found some gems in literary magazines, online journals, and so on. But as no anthology of real worth has ever been put together by a committee, I made the final selection – the stories reflect my literary taste. Forty stories by writers aged forty and under had a certain symmetry to it, which is why I stopped at forty,” Davidar added.

Flowing from this, how would he describe the state of Indian literary fiction today?

“Indian literary fiction today hasn’t scaled the heights that it had a couple of decades ago. However, I fully expect it to stage a comeback and many of the writers represented in this anthology will be responsible for that revival,” Davidar asserted. The reference was to what has been termed the “golden age of Indian writing in English”.

The publication of Salman Rushdie’s “Midnight’s Children” in 1981had been the trigger to a “torrent of outstanding fiction that lasted about 20 years” and saw the publication of defining works like “The Great Indian Novel” by Shashi Tharoor, “A Suitable Boy” by Vikram Seth, “The God of Small Things” by Arundhati Roy, “A Fine Balance” by Rohinton Mistry, “The Inheritance Loss” by Kiran Desai and “The White Tiger” by Aravind Adiga.

Davidar also rued the lack of translations of stories from other Indian languages and “the disproportionate amount of attention and resources devoted to the work of writers and writing in the English language in India”.