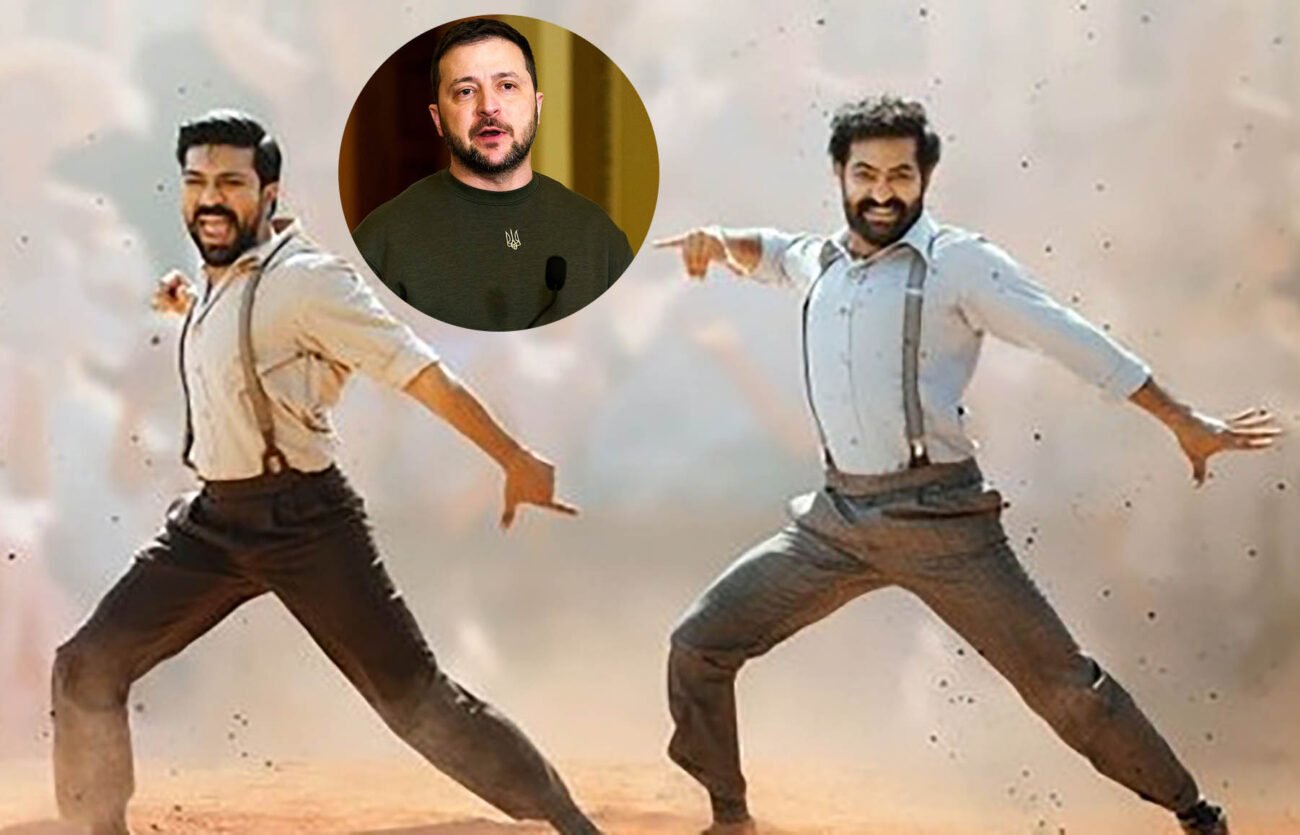 HYDERABAD, (IANS) – After bagging the Golden Globe award, ‘Naatu Naatu’ has become even more popular, but few people know about the hard work which has gone behind the song from Rajamouli’s epic drama, ‘RRR’. Rajamouli, the filmmaker known for perfection, was satisfied with the song after as many as 18 takes.

The combination of music director M.M. Keeravani’s melodious music, lyrics of Chandrabose, voice of Rahul Sipligunj and Kala Bhairava and choreography by Prem Rakshith produced a superb song. The next thing was to film a mass song on Junior NTR and Ram Charan.

Prem Rakshith ensured that the hook step takes the song to another high. His team recorded 80 variations of hook steps. It finalized the best variation which went on to prove a huge hit.

To make sure that the steps by the two actors sync well, there were as many as 18 takes during the filming of the song. This was even though both Junior NTR and Ram Charan are known as the best dancers in Tollywood.

‘Naatu Naatu’ was shot outside the Mariinskyi Palace, the official ceremonial residence of the President of Ukraine.  This was just before Russia attacked Ukraine.

Ukraine President Volodymyr Zelensky had immediately accepted the request of the film unit for shooting the song in front of the palace.

Before becoming president, Zelensky was a television star with a hit show where he played the role of President.