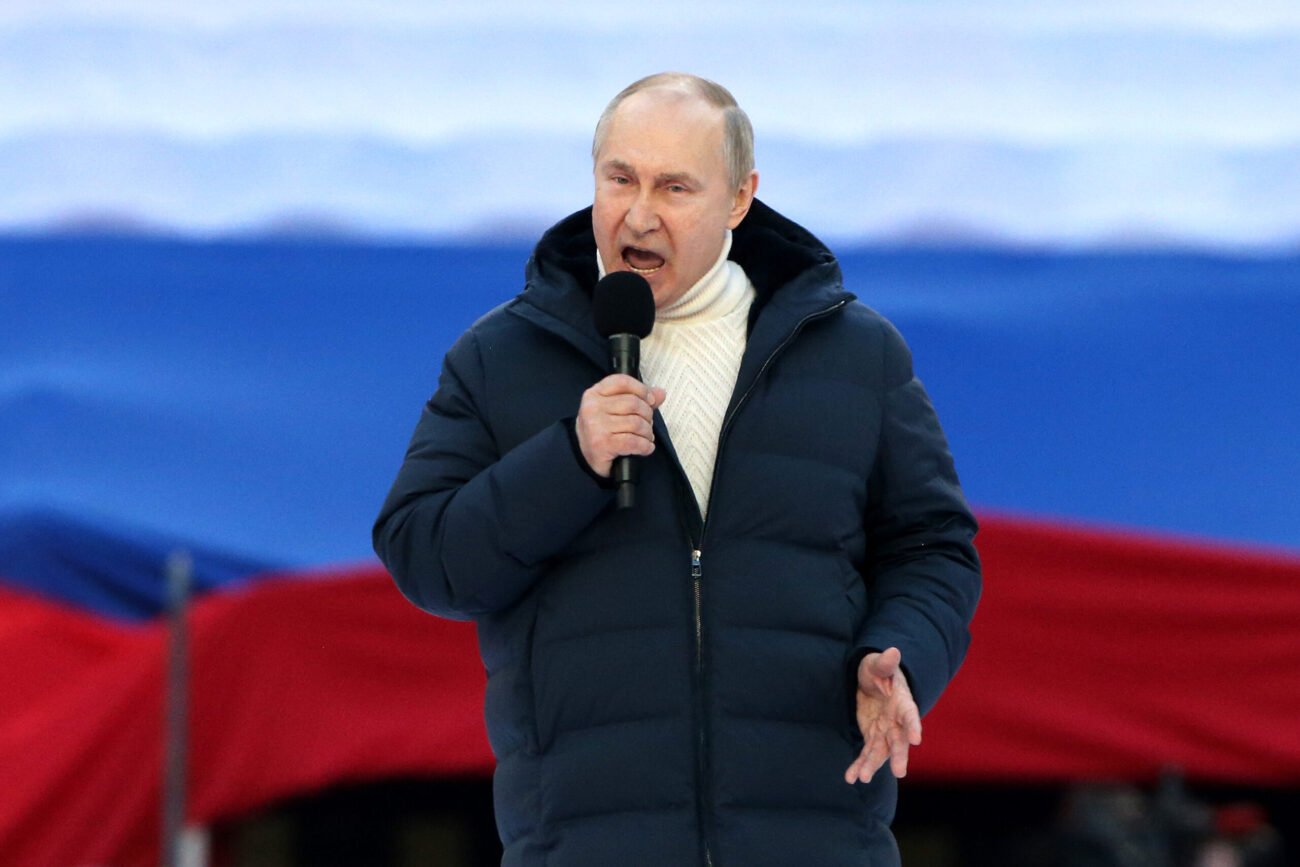 During the last six months, with frequent threats of nuking, Putin’s name has become synonymous with nuking.  Putin the Nuke.

Putin, in pursuit of his personal ego, has exhausted the Russian army, destroyed Ukraine, disrupted the world economy, and ruined the Russian reputation.

If he uses nuclear weapons, in the short term there were will mass deaths

in Ukraine and neighboring countries with immediate adverse effects on the world economy, hitting most of the developing countries.  Depending on the wind direction, there will be a proportionate, lingering radiation effect in Russia as well.

The long-term effect will have large areas of Ukraine and neighboring countries inhabitable, along with lost resources.  There will be a permanent setback to the world economy.

If there is retaliation by NATO, Russia’s major cities will be destroyed, and the best parts of Russia will become inhabitable for long.

So far, Putin has ruined Russia’s reputation; the use of nuclear weapons will ruin Russia as well.

Does he not comprehend that the risk of nuclear use far outweighs his possible imagined gains?

Putin’s best “face-saving” would be to pretend a heart attack and get out of the scene he has been cornered in.

Wake up Putin, wake up Russia before it is too late.