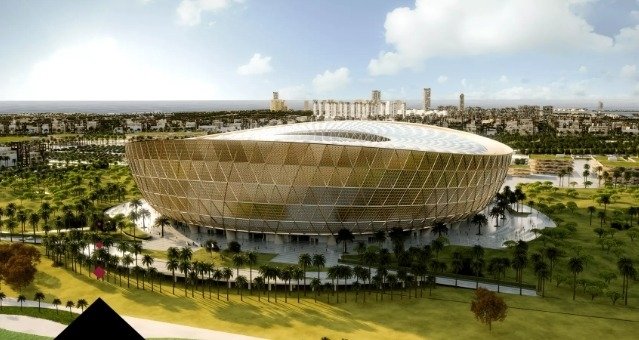 DOHA, (IANS) – It seems FIFA World Cup host Qatar wants the run-up to the first biggest celebration of the sport in the Middle East to be a melodious affair. After releasing a World Cup song with Indian siren Nora Fatehi rendering Hindi lines, organizers have announced a musical segment with popular Bollywood performers.

Some of Asia’s biggest stars will perform at the Bollywood Music Festival.

The 80,000-capacity stadium where the final of the World Cup will be played on December 18, will host Sunidhi Chauhan, who has rendered multiple superhit songs, is also a popular face on Indian general entertainment television having been a judge on reality TV shows.

Indians are the largest expat group in Qatar and have a major role to play in the socio-economic life of the country of 2.8 million.