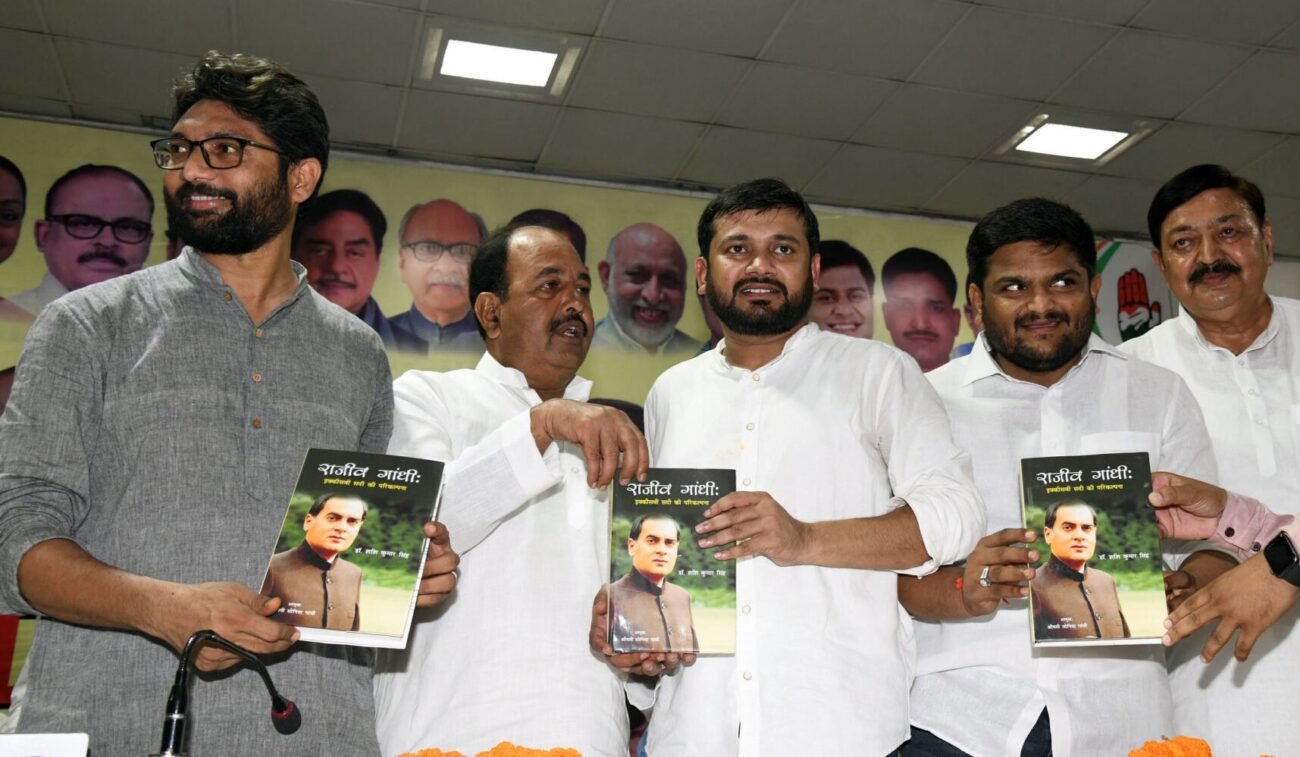 CHENNAI – Nalini Sriharan, one of the convicts in the Rajiv Gandhi assassination case, is set to be released on one-month parole Dec. 24 after completing surety formalities, said her advocate Radhakrishnan.

Speaking to ANI, Radhakrishnan said, “Nalini, who was granted by the state government on Thursday, will be released on Friday after completing surety formalities.” The Tamil Nadu government on Dec. 23 had informed the Madras High Court that Sriharan was granted a month’s parole by the government after repeated requests from her ailing mother Padma.

Sriharan and six other people were sentenced to life imprisonment in the Rajiv Gandhi assassination case. In May 1991, Gandhi was assassinated by a Liberation Tigers of Tamil Eelam suicide bomber during an election rally in Sriperumbudur in Tamil Nadu. The attack also left 14 other people dead.