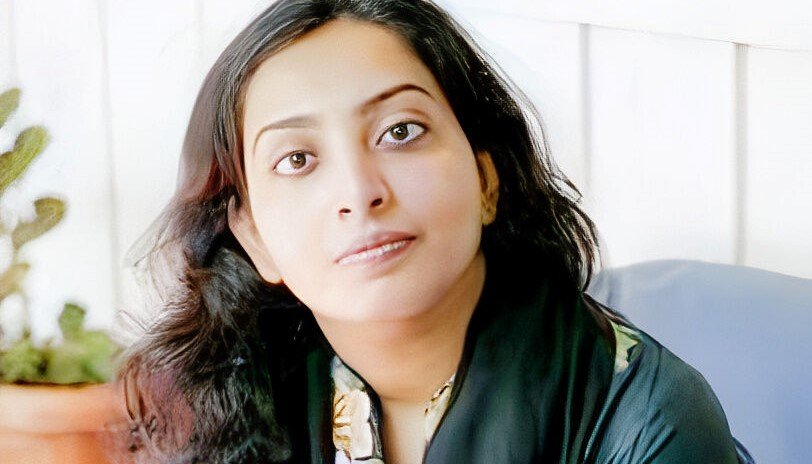 MUMBAI — Director Rajshree Ojha has her heart full of gratitude for the positive responses that her debut web series “Potluck” has got. She says that viewers are sending positive messages to her and the cast, which is an overwhelming feeling. This is also her comeback to direction after a brief hiatus, and the series features Jatin Sial, Kitu Gidwani, Shikha Talsania, Cyrus Sahukar, Ira Dubey, Harman Singha, Saloni Khanna and Siddhant Karnick.

“A family that eats together stays together” forms the crux of the web series. You can witness all the fun when the entire family gathers for a perfect brew of family bonding and togetherness over Potluck. Following the dynamics of a modern Indian family, the show combines the expectations of the older generation and the freedom of expression of the young ones. It brings alive a perfect recipe of love and celebration of staying together through all odds.

Ojha says, “Family plays an integral part in every individual’s life and with “Potluck” we have tried to portray that very sentiment. Every character of the Shastri family defines and enacts the true meaning of a family. In these crazy times, we all came together and tried to bring a smile to the audiences’ face, which is the best medicine. We are all very happy with the praise the series has been garnering from the critics and the audiences alike. It’s a story that is very relatable and heartwarming. I am truly humbled.”

The show, which premiered Sep. 10, looks at the social structure of a ‘Family’ through a modern gaze that showcases how the Indian “parivaar” has evolved over the last few years. “We shot in a bio-bubble and the experience was completely different. We have become friends by living together. Everyone in the cast was looking after each other. Everything happened in a single room, and everyone ate together at every meal. There was a lot of conversation. This bonding eventually went on to be liked by the audiences too!” says the ecstatic director.