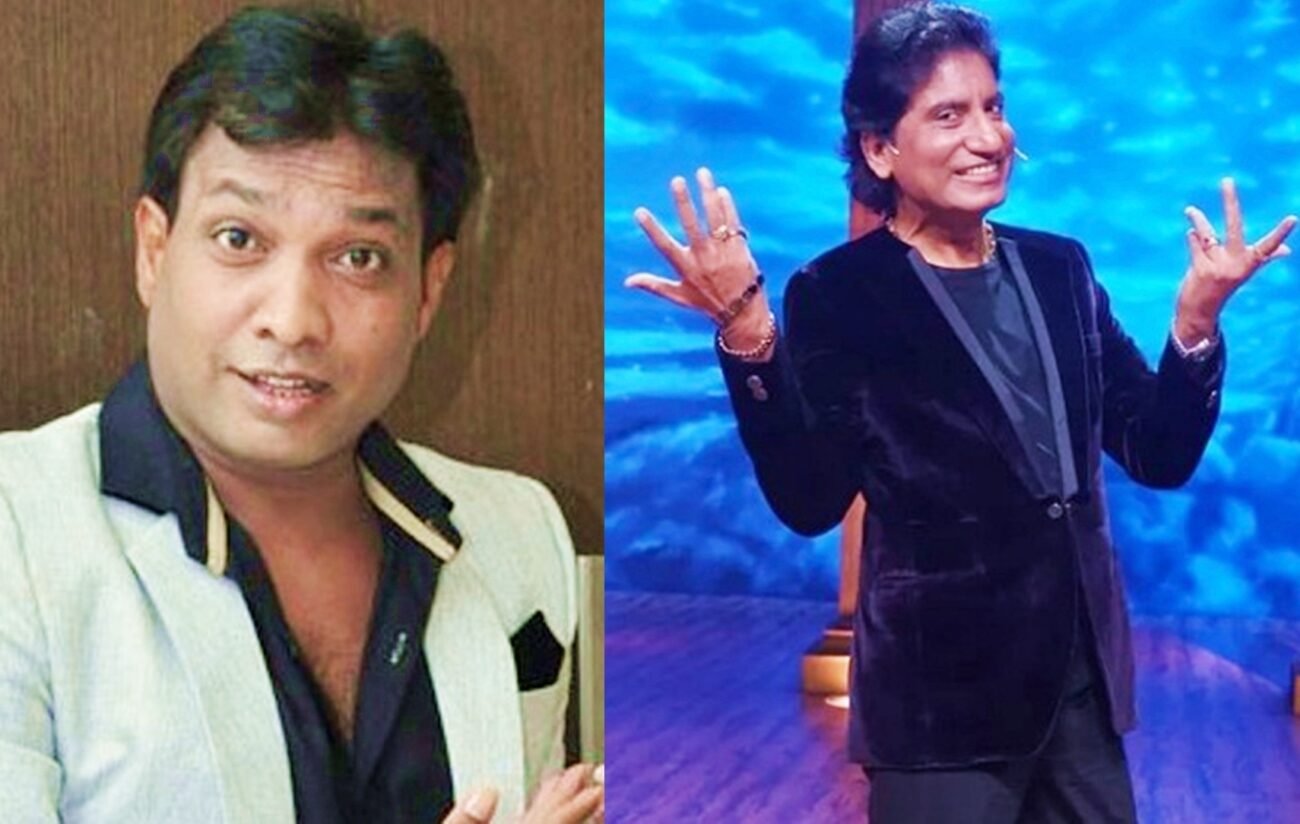 NEW DELHI, (IANS) – Standup comedian Sunil Pal took to social media on August 10 to announce that his friend and colleague, Raju Srivastava, “is doing fine and out of danger”.

Raju Srivastava, a popular comedian and a regular on ‘The Kapil Sharma Show‘, suffered a heart attack in the morning while he was working out at the gym and was then rushed to AIIMS, New Delhi.

The 58-year-old actor was working out at the South Delhi gym when he complained of feeling uneasy. That was when he was moved to the hospital.

Pal, who has appeared with Srivastava on the comedy show, ‘The Great Indian Laughter Challenge’, has shared a video of him making the announcement on his social media handle with the caption: “Get well soon Raju bhai ji.”

He said: “It is true that comedy king Raju Srivastava suffered a heart attack, and he was admitted to AIIMS. With God’s grace and your best wishes he is doing fine and out of danger.”

Srivastava got his initial recognition from doing stage shows and doing Amitabh Bachchan acts. After doing small roles in hit Bollywood films such as ‘Maine Pyar Kiya’, ‘Baazigar’ and ‘Bombay to Goa’, he got his major break with ‘The Great Indian Laughter Challenge’. He has also appeared on ‘Bigg Boss 3’.