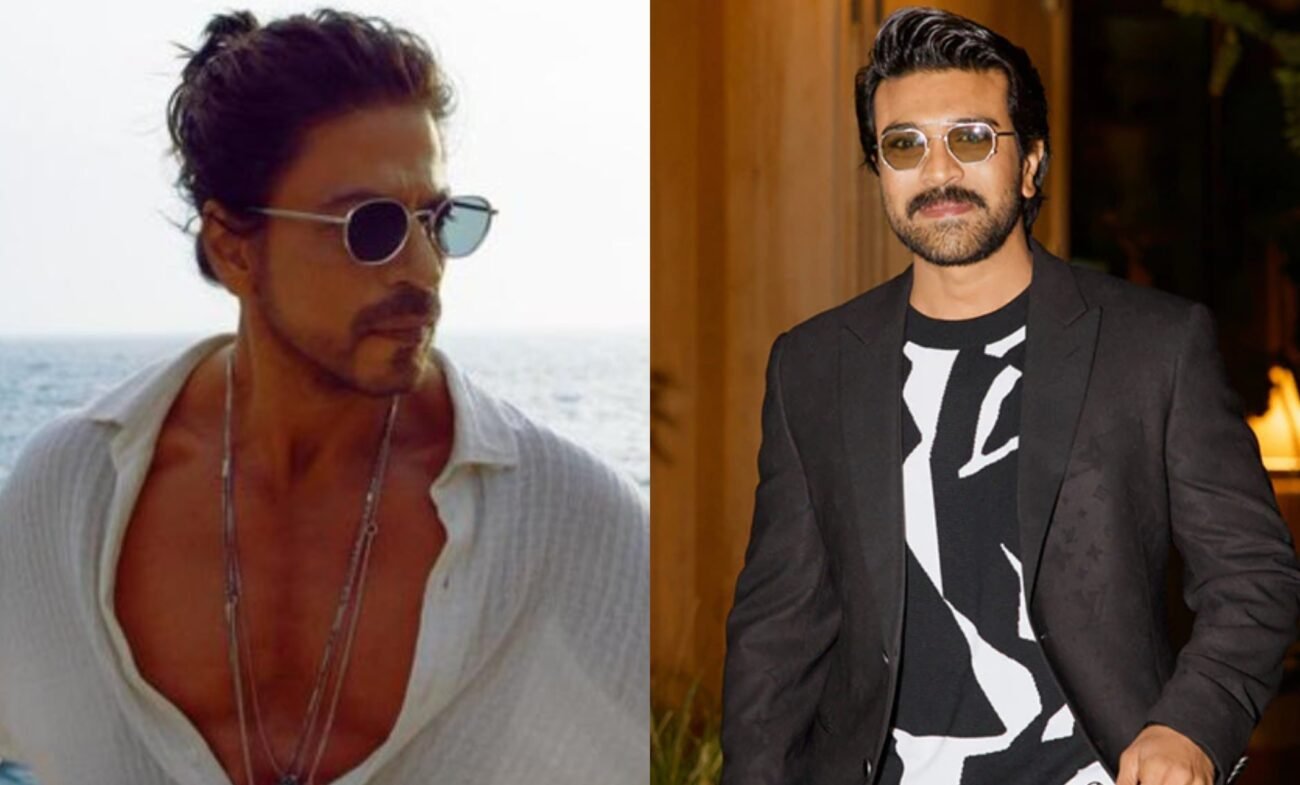 The ‘RRR’ star who is in Los Angeles for the Golden Globe Awards took to Twitter and shared the ‘Pathaan’ trailer video along with a message. He wrote, “Wishing the whole team of #Pathaan all the very best! Shah Rukh Khan Sir looking fwd. to seeing you in action sequences like never before! #PathaanTrailer.”

To this Ram Charan replied, “Of course @iamsrk Sir! The award belongs to Indian Cinema.”

Netizens went gaga over the minutes of this conversation between the duo.