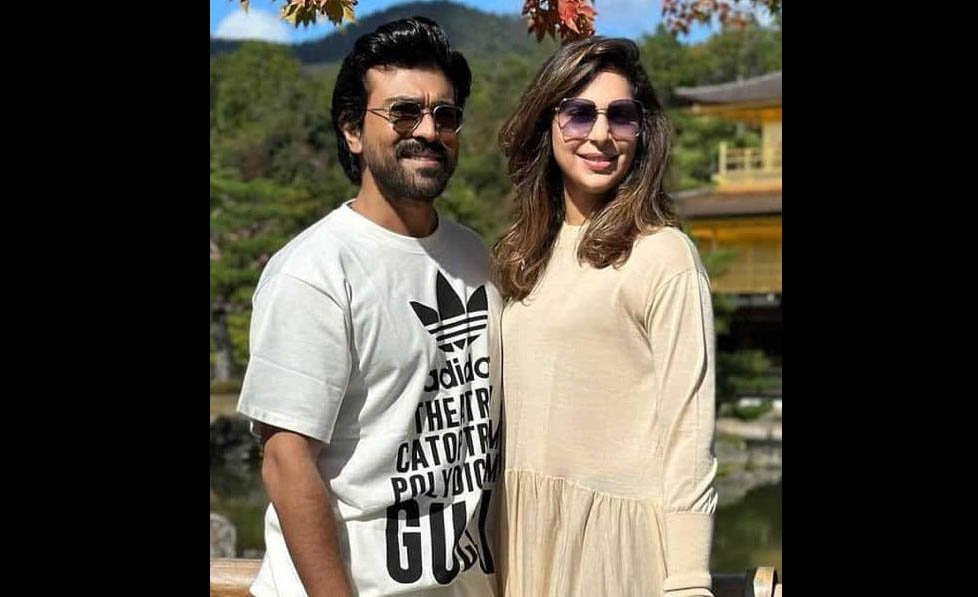 MUMBAI, (IANS) – Pan-India star Ram Charan, who has received unanimous praise for his blockbuster movie ‘RRR’, and his wife, Upasana are expecting their first child.

Ram’s father, Telugu megastar Chiranjeevi, tweeted on December 12 the happy news: “With the blessings of Shri Hanuman ji -We are delighted to share that Ram Charan and Upasana are expecting their first child. With Love & Gratitude: Surekha & Chiranjeevi Konidela, Shobhana & Anil Kamineni.”

Ram retweeted his father’s tweet with a heart and prayer emoji.

Ram and Upasana tied the knot in 2012, a year before his Hindi debut in the form of ‘Zanjeer’ which didn’t perform well at the box office.

He was most recently seen in an extended cameo in ‘Acharya’ which starred his father in the lead role.