HomeLifeStyleWellnessReading a Book, Doing Yoga Can Lower Risk of Dementia

Reading a Book, Doing Yoga Can Lower Risk of Dementia 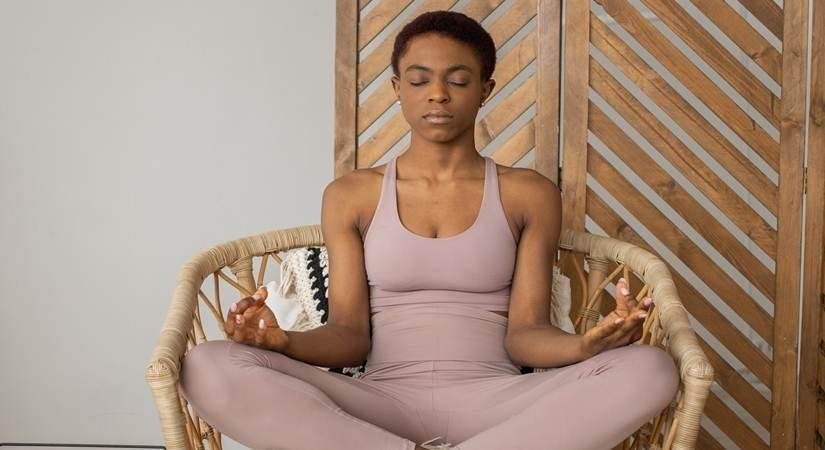 Reading a Book, Doing Yoga Can Lower Risk of Dementia

Want to cut your risk of developing dementia? Indulging in activities such as reading a book and doing yoga and spending your time with family and friends, suggests a new study.

Published in the journal ‘Neurology’, the meta-analysis involving a review of 38 studies from around the world involving a total of more than 2 million people who did not have dementia revealed that leisure activities overall were linked to a reduced risk of neurodegenerative disease.

Those who engaged in leisure activities had a 17 percent lower risk of developing dementia than those who did not engage in them.

People who participated in these activities had a 23 percent lower risk of dementia, said researchers at Peking University Sixth Hospital in China.

Social activities mainly referred to activities that involved communication with others and included attending a class, joining a social club, volunteering, visiting with relatives or friends, or attending religious activities.

Researchers found that people who participated in these activities had a 7 percent lower risk of dementia.

The study participants were followed for at least three years. During the studies, 74,700 people developed dementia.

A limitation of the study was that people reported their own physical and mental activity, so they may not have remembered and reported the activities correctly. 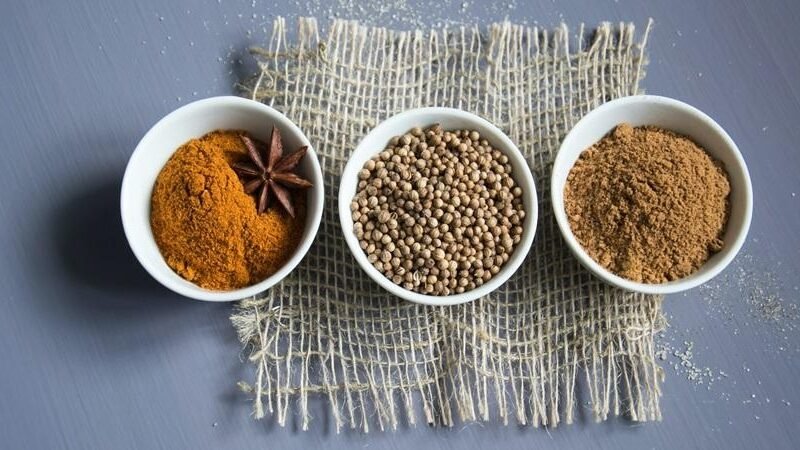 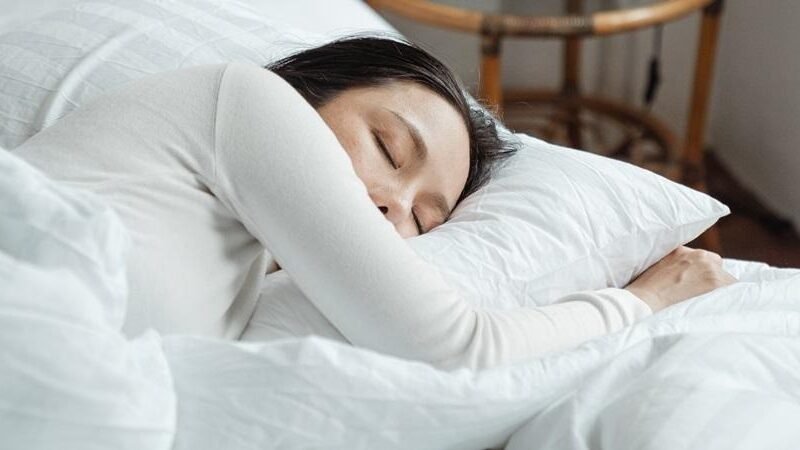 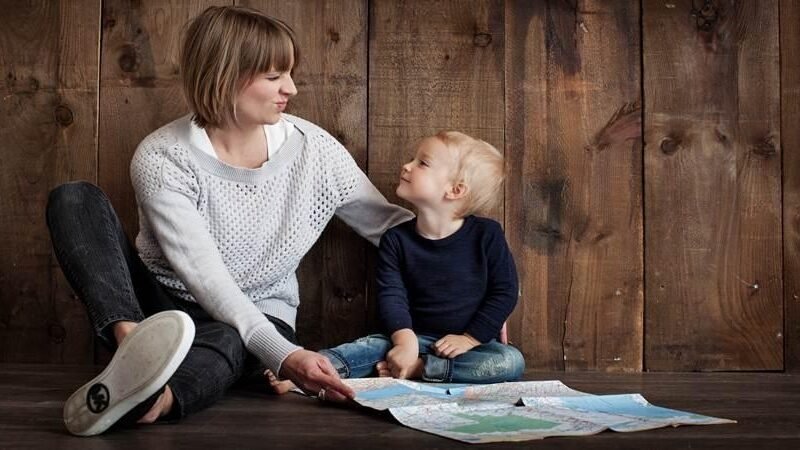