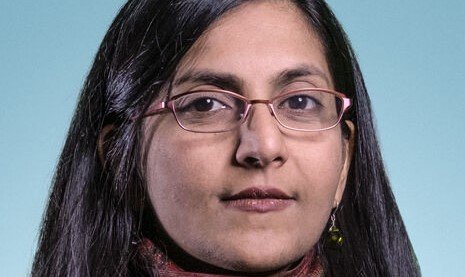 The recall election Seattle, Washington, city councilmember Kshama Sawant is set for Dec. 7, according to a report on mynorthwest.com.

In April, the state Supreme Court ruled the recall could move forward on three of four charges against the Indian American official, including Sawant’s admitted use of city resources to promote the Amazon Tax.

“The district is holding this recall, to hold a politician accountable for breaking the law,” Recall Sawant campaign manager Henry Bridger II said in the report. “A politician is not above that law, and when they take an oath, to hold up the law and hold up the Constitution of the state in the United States,” he was quoted as saying.

Sawant, a member of the Socialist Alternative Party, however, denies the allegations.

“That’s a blatant lie, because no court has charged me with anything,” she noted in an interview with KIRO Radio. “So how can they say that I’ve broken the law where there are no legal charges against me?”

According to the report, Sawant is accusing the Recall Sawant campaign of attempting to engage in voter suppression by targeting a December special election, rather than the November general election.

According to a Times of India report, Sawant faces recall on four grounds, with petitioners alleging her of relinquishing the authority of her office; misusing city funds for electioneering purposes; disregarding regulations related to Covid-19, and misusing her official position.