HomeAmericasIndo AmericaReminiscences on Political Outreach by the Indian Consulate in SF

Reminiscences on Political Outreach by the Indian Consulate in SF 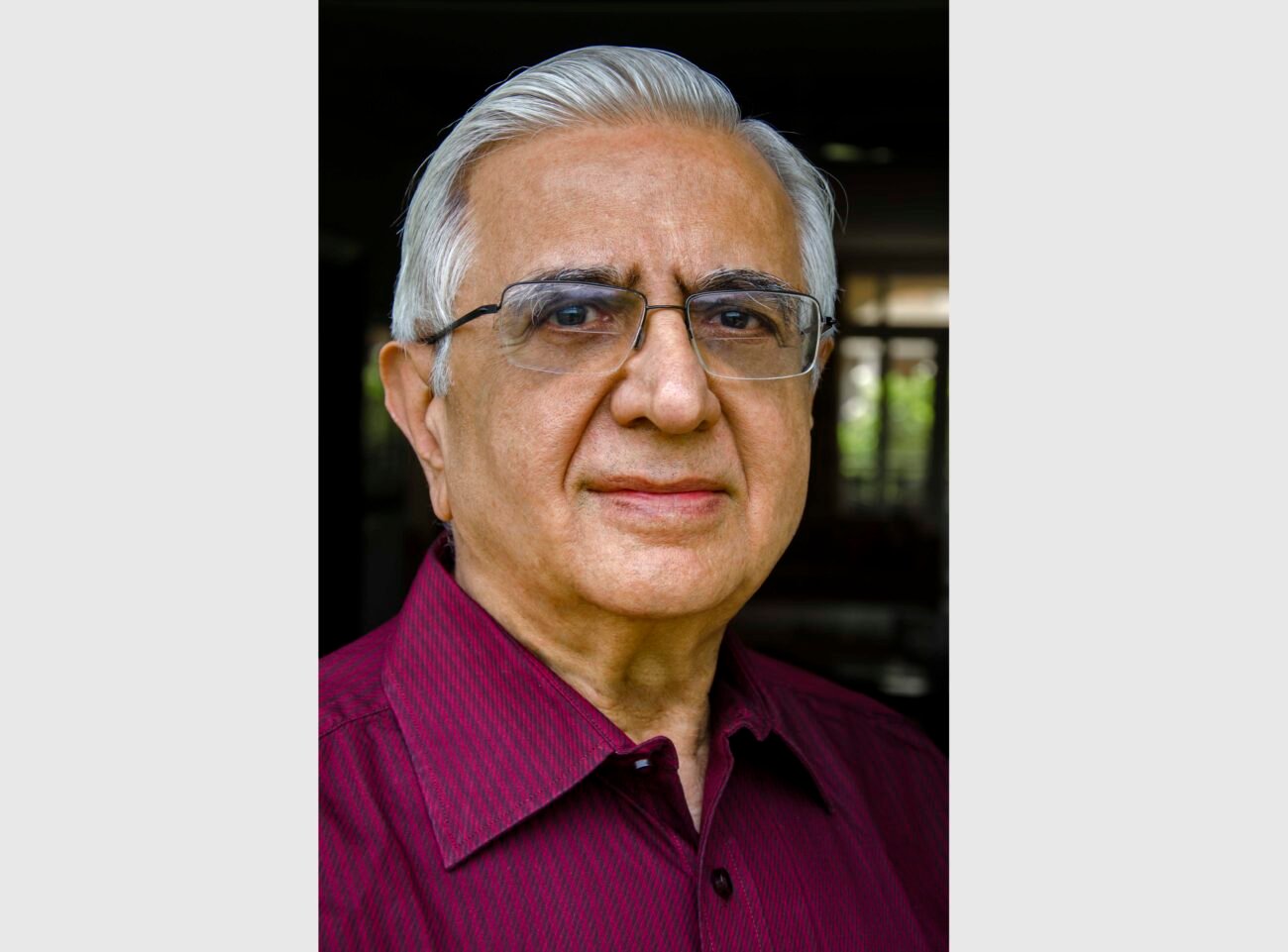 Reminiscences on Political Outreach by the Indian Consulate in SF

Indian consulates were not involved in political activities, which were handled by the Embassy in Washington DC, with two exceptions. (I was to find later that in Germany the situation was rather different, in that political outreach could be undertaken in that exceptionally ‘federal’ country, at the level of their landers).

First, in coordination with the Embassy in Washington DC, the consuls general were asked to meet congressmen and senators who were particularly influential from an Indian perspective or were opposed to us on major issues. The notion was that these politicians might be more amenable in their home constituencies, but things often did not work that way. I found it hard to see them, though one did meet with their aides. Those strongly opposed to us – like some Republican congressmen from the farmer-dominated constituencies in North California, simply would not meet me; their sizable Sikh constituencies made them politically sympathetic to the Khalistan cause. In those years the mainstream Indian community was not sufficiently politically mobilized to exert constituency pressure on such politicians. That lay in the future.

Second, it made sense for us to approach Governors and their staff, to get them interested in India, to sponsor business delegations and other visits, to prospect for stronger economic links. That worked well in states such as California, Colorado, Texas, and Washington. Some individual politicians developed a keen interest in India and worked with us for better exchanges.

California’s Lieutenant Governor Leo McCarthy became a valuable contact, and I developed a friendship with his aide Jock O’Connell. Similarly, we developed friendships with some state congressmen in Washington State. But one problem persisted: most states did not have a mechanism for external contact. Some states and the larger cities had designated protocol officers, but they could offer little practical support, beyond facilitating local visits.

An exception was Texas, where the Mayor of Dallas hosted an annual event for ambassadors based in Washington DC, who were flown in on chartered planes for a two-day promotional tour; major companies in that city offered fine hospitality. By virtue of good friendships in Dallas I was twice invited to this event, the only Consul General so included. Our diaspora facilitated some of our political and other outreach; which in turn empowered and in a fashion ‘legitimized’ them. It also fed the local political ambitions of the diaspora and brought them into closer engagement with the political process at city and county levels.

The phenomenon of the Indian diaspora contesting state and federal elections on a large scale had not yet begun. They became active through their own networking across the US; a ‘Federation of Indian Associations’ played a pioneering role in those years. Other clusters of Indo-Americans pursuing national-level recognition also emerged, sometimes affiliated with professions such as medical doctors, or different regions in India. An Indo-American was appointed in 1988 Washington DC to an assistant secretary of state level post, which required Congressional approval. Sadly, some members of his regional Indian community opposed that nomination. The Indian diaspora was on a political learning curve.

Los Angeles had a ‘sister city’ relationship with Mumbai, and like virtually all such twinning arrangements operated by Indian cities, it simply did not work. Unlike in most parts of the world, Indian mayors enjoy no executive or financial powers; they typically hold their ceremonial offices for a single year. In consequence, India misses out on this useful device for ‘sub-state diplomacy’. Later, I witnessed a like situation in Stuttgart in Germany, which was also twinned with Mumbai. Possibly Prime Minister Modi, who wants to encourage city-level cooperation, may succeed in reworking local governance arrangements in India.