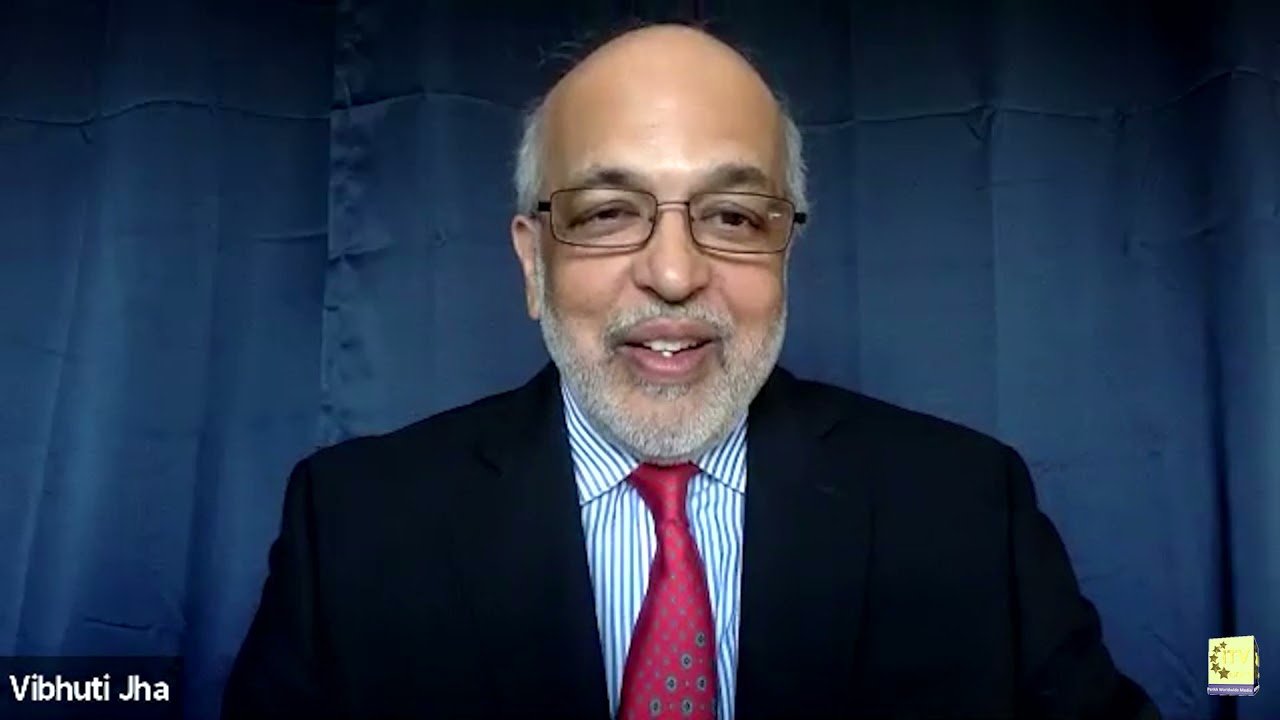 NEW YORK, NY (IANS) – Ahead of the November 8 mid-term elections, Indian American candidate, and businessman Vibhuti Jha has apologized for his anti-Muslim and anti-Sikh tweets, saying he wants to “bring people together and celebrate diversity.

Jha, who has deleted the tweets, is a Republican candidate for New York State Assembly District 16 and is running against Democrat Gina Sillitti.

“I deleted a tweet that appeared several months ago forwarded by someone to me! I believe some of the Muslim groups were unhappy about the content & comparison made therein. I u/s the joke didn’t go down well. I confirm the intent was never to hurt anyone,” Jha wrote on his twitter handle.

Jha, 70, is currently a turnaround strategy specialist for the Human Potential Project — a Seattle-based organization that helps companies in the US build a performance-based culture in the workplace.

“I want to add I have very good Muslim friends — we share mutual respect for each other and share jokes and laughter in these difficult times. Friendship is all about sharing joy, anger and move the life forward (sic). We must face our challenges together,” he tweeted.

“My goals and priorities in life are focused on bringing people together and celebrating diversity,” Jha told Newsday, adding that he is “deeply sorry” for his tweets.

In a December 28, 2020, post, Jha had said: “The “asylum” racket for US immigration by Sikhs is real, it must be exposed. Those fake asylum seekers are “required to” stand and protest ANY thing against India!”

On February 16 this year, Jha posted: “Islam might consider fighting its own definition of who they are! That will help the rest of humanity!!”

Nassau GOP spokesman Mike Deery slammed the hate-fuelled language and said in a statement that they stand united with the Muslim and Sikh communities.

Jha has an undergraduate degree in Economics and a minor in Politics and Psychology from Fergusson College in Pune. He has his master’s in economics from University of Pune, followed by PhD from Bhagalpur University.