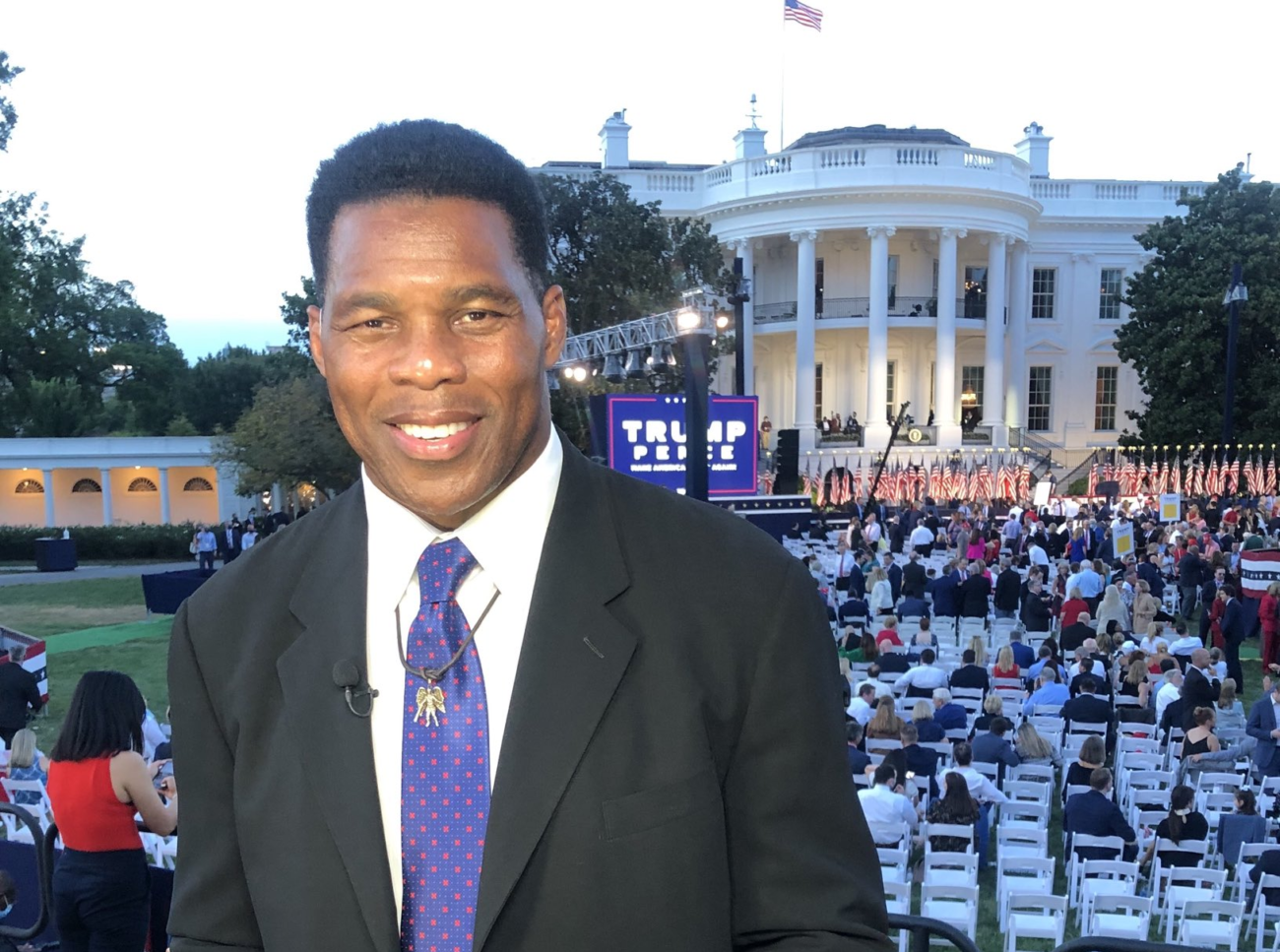 Bombshell allegations about Herschel Walker, the Republican nominee for U.S. Senate in Georgia, have drawn renewed attention to the debate over abortion. Walker has taken a strong anti-abortion position but has been stung by a signed statement from his ex-girlfriend that Walker urged her to seek an abortion after she found herself with an unwanted pregnancy. She had an abortion paid by Walker and produced a signed receipt to back up her claims. She ignored Walker’s advice following her second pregnancy an gave birth to a son.

To make matters worse Walker abandoned his son’s upbringing and court-ordered child support. Ignoring these damming reports, the Republicans rallied around their fallen hero, calling him “a good man”. Desperate to seek redemption Walker rushed to his guardian angel, “Fox News” to deny his girlfriend’s account of their relationship.

More dark activities emerged from his resume as a “good man”, – he threatened to kill his girlfriend, he stalked a Dallas Cowboy’s cheerleader. Among his many, ramblings, he threatened to kill cops, he claimed to be a cop, an FBI agent, a valedictorian in his high school, graduating in the top 1% of his class (he never even graduated) and claimed to have supervised 6 hospitals.  He did find time from his busy activities to “fathered” four more children and true to form abandoned all of them.

Do the people of Georgia wish to have a morally bankrupt man to represent them in the Senate?

Even Walker’s son, a rising media star, lashed out at his father’s political campaign.

Ignoring Jesus’s wonderful teachings, (Exodus 20:16 “You shall not bear false witness against your neighbor).

In pursuit of the siren song of power, Republicans in support of Walker have lost all sense of integrity and morality.