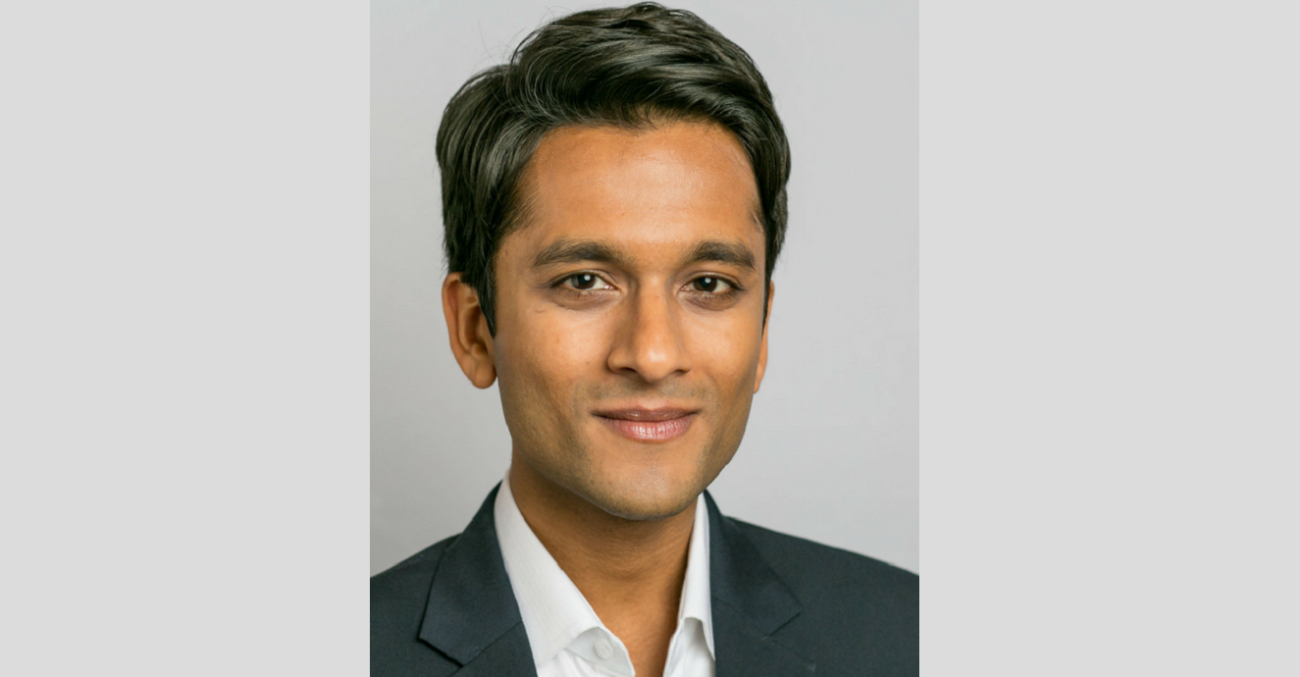 NEW YORK, NY (IANS) – A pioneering, one of its kind survey and analysis on issues related to climate change in the US and India have shown some startling results.

One third of citizens in both countries agree with the proposition that their governments must prioritize massive investments in green and renewable energy rather than continuing to focus on traditional fossil fuels that cause greenhouse gas emissions.

Since there is a vast gap and difference between both the countries in terms of income and other socio-economic conditions, it would have been expected for citizens in the two countries to have differing views; with lower income Indians giving more importance to livelihood concerns than green energy. But the results of the survey have come as a surprise even to the researchers involved.

Relying on random sampling surveys in association with CVoter Foundation the research survey focused on three categories of people in both countries: people who depend on fossil fuels like coal for livelihoods; people who feel directly threatened by climate change actions like cyclones and floods and a third category of general public.

Across all three categories, there was substantial support for increased investments in green and renewable energy. The US leads the world when it comes to carbon emissions while India comes third. Of course, in per capita terms, the energy consumption and carbon emission of an average American is significantly higher than that of an average Indian. India already has 100 GW capacity of green energy and is on course to increase it to 500 GW by 2030. It is a leader in adopting green energy technologies.

The research related to the impact of climate change and voter preferences for suitable policies reveals that both Indians and Americans are opposed to extreme climate activism that is pressurizing governments to rapidly abandon coal, oil and gas in favor of renewable energy.

According to the survey and the subsequent analysis of the data, a majority of citizens in both the countries are strongly opposed to policies that will pose immediate threats to jobs in the traditional fossil fuel sector, particularly coal mining. They are in favor of green energy, but prefer a gradual transition rather than immediate and disruptive changes advocated by climate activists.

The survey points out that since India and the US are the two largest democracies in the world, it would be difficult for policy makers, if not impossible, to ignore genuine voter concerns about job and livelihood losses in the fossil fuel sector.

In any case, at least when it comes to India, the 2030 target of generating 500 GW of energy through renewable sources will be comfortably met and will account for 50 per cent of the country’s energy needs.