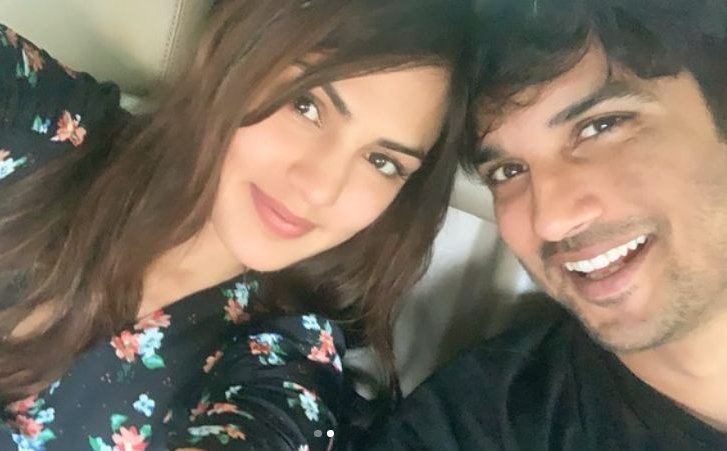 MUMBAI, (IANS) – Actress Rhea Chakraborty remembered Sushant Singh Rajput on his birth anniversary on January 21 by sharing two photographs on her Instagram handle in which she could be seen in the company of the late actor.

The unseen pictures show Sushant smiling along with Rhea in the frame.

Rhea and Sushant had first met at a production house in 2013 but became friends in 2019 through a set of common friends.

It was reported that the two were set to tie the knot by the end of 2020, but things changed radically after Sushant was found hanging at his home in Mumbai on June 14, 2020.

The actor’s demise received widespread coverage, with many pointing fingers at Rhea for Sushant’s death with allegations of abetment to suicide directed at her.

After Sushant’s death, a team of three doctors conducted an autopsy and submitted their provisional post-mortem report at the Bandra police station. On June 15, 2020, the police had said that “the provisional cause of death was asphyxia due to hanging”.