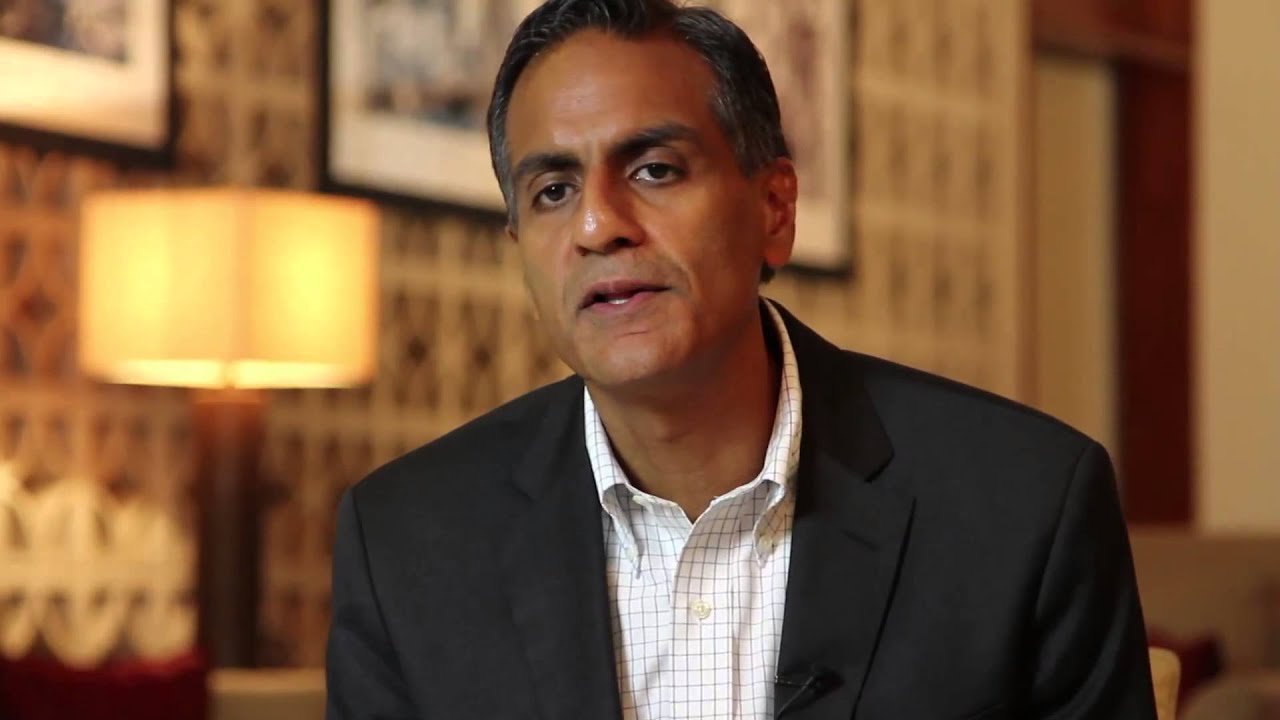 WASHINGTON, DC (IANS) – President Joe Biden has named Indian American Richard Verma, a former ambassador to India, to a White House body that advises the president on the effectiveness of the country’s sprawling intelligence community.

Biden also named retired Admiral James A. “Sandy” Winnefeld as chair of the body – President’s Intelligence Advisory Board, – and Janet Napolitano, a former secretary of the department of homeland security and Gilman G. Louie as members, like Verma.

The White House said the advisory board serves as an independent element within the executive office of the and that it exists exclusively to assist the president by providing him with an “independent source of advice on the effectiveness with which the intelligence community is meeting the nation’s intelligence needs and the vigor and insight with which the community plans for the future”.

Verma is currently with Mastercard as its general counsel and head of global public policy. He was sent to India as ambassador by President Barack Obama in 2014 – he was the first Indian American to be named US ambassador to India. He had earlier served in the state department as assistant secretary of state and National Security Advisor to the Senate Majority Leader.

Verma was an active member of Biden’s 2020 presidential campaign and led the team’s outreach to the Indian American community.