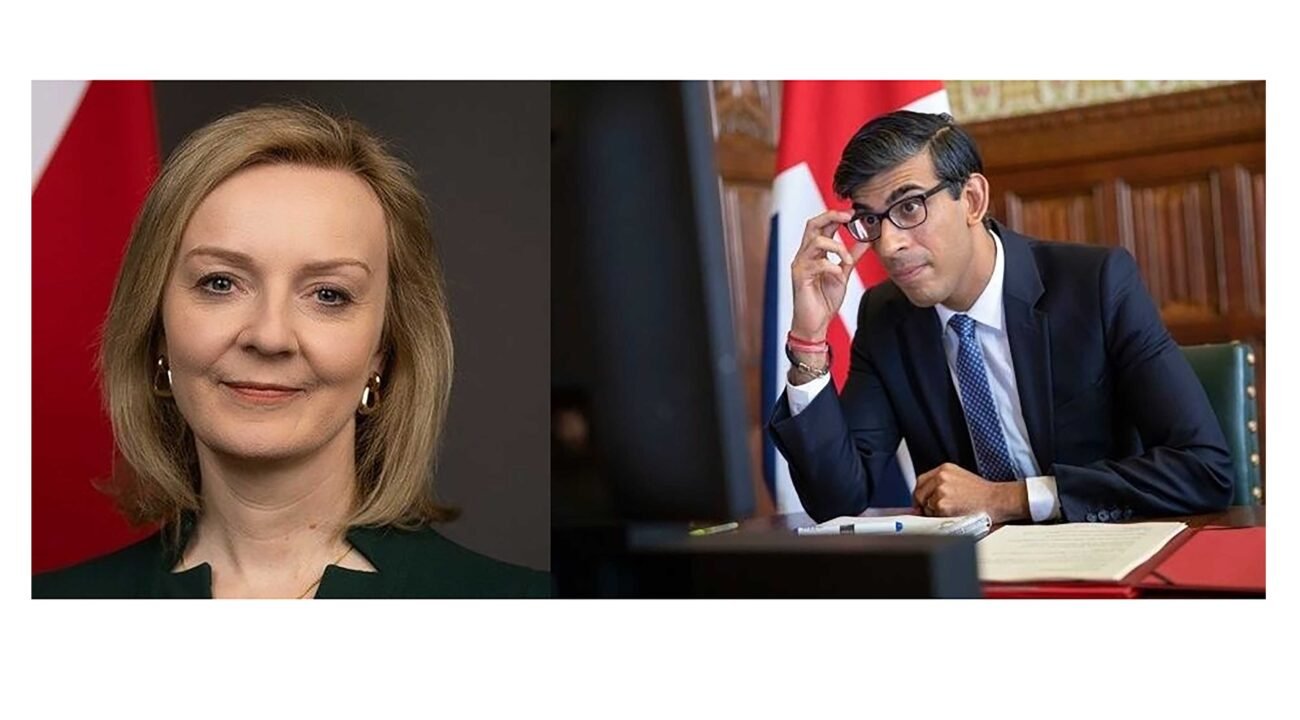 LONDON, (IANS) – Rishi Sunak and Liz Truss, the two final candidates in the UK’s Prime Ministerial race, have vowed to toughen measures against migration, the media reported on July 24.

In an interview with the Mail on Sunday, Truss, the incumbent Foreign Secretary, said that if she wins the race then she would extend the controversial Rwanda policy, despite it currently being in legal limbo, as well as increase the number of Border Force staff from 9,000 to 10,800.

To deter migrants crossing the Channel to the UK, the British government announced in April that it would send some asylum seekers deemed to have entered the country illegally to Rwanda to claim refuge there.

However, no asylum seekers have been sent to the African nation yet following a series of legal challenges.

The UK stands to lose the 120 million pounds it has paid to Rwanda if the plan is ruled unlawful by the courts at an upcoming hearing.

Known for vocally backing the policy, Truss told the Mail: “The Rwanda policy is the right policy. I’m determined to see it through to full implementation, as well as exploring other countries that we can work on similar partnerships with. It’s the right thing to do.

Meanwhile, Sunak, the former Chancellor, has also pledged to do “whatever it takes” to make the Rwanda scheme work and described the UK’s migration policy as “broken” and “chaotic”, the BBC reported.

He has also promised to give Parliament control over how many come to the UK by creating an annual cap on the number of refugees accepted each year, though this could be changed in the case of emergencies.

The former Chancellor has also said that he would introduce “enhanced powers” to detain, tag and monitor those entering the UK illegally.

“Right now, the system is chaotic, with law-abiding citizens seeing boats full of illegal immigrants coming from the safe country of France with our sailors and coastguards seemingly powerless to stop them,” the BBC quoted Sunak as saying.

So far this year, more than 14,000 migrants have crossed the Channel to the UK on small boats.