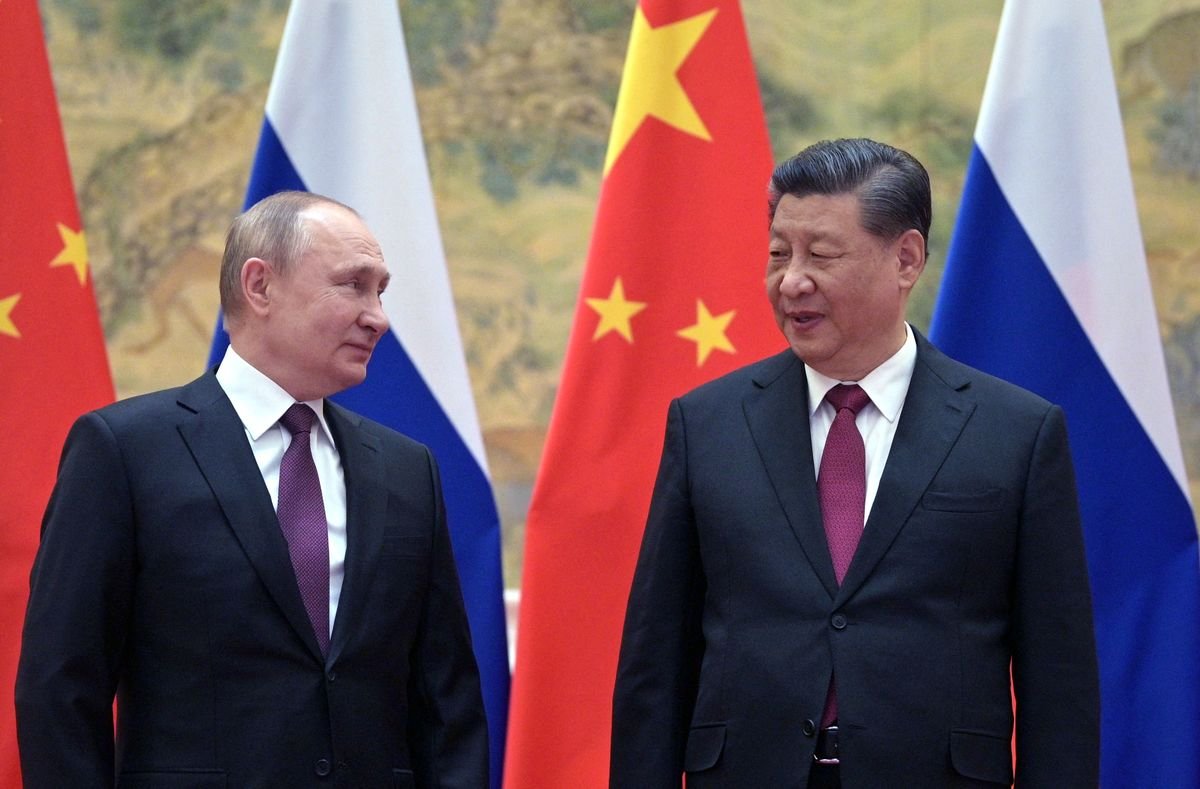 The spectrum of our political thought and choices is inadequate to meet new challenges.

In democracy, technological advances are harnessed for public benefit while dictators make their focused use to enhance their military power; look at Russia and China.  Russia’s Putin is reckless in threatening the use of Nukes, China’s Xi Jinping has warned of the “Battle of Armageddon”.  Are these threats a coincidence or an indication of an alliance to move in a coordinated manner?

There is an innate human desire to dominate and exploit the weaker.  The weak, somehow, arouses the evil spirit in the strong to dominate.  Russia and China are feeling strong enough to dominate the energy-dependent Europe and the poverty-driven Asia, respectively.

If the war they envision starts, it will not decide who is right but who is left.  With an intoxicated vision of their own overestimated power, they assume they will survive thru the annihilation of the opponents.  There will be no encore once the Nukes are released.  There will be no victory in mutual annihilation.  What is Putin and Xi Jinping thinking?

Putin has still not realized the limitations of his power.  He believed he would capture Ukraine within a week.  It seems Putin’s failure in Ukraine delayed China’s plan to attack India and India to discover the impotence of Russian made defense weaponry at the war front, as noted in Ukraine.

The World War Putin-Xi Jinping are inducing is rooted in imperial ambitions, not in economic reasons.  In the 1940s, Russia took by force parts of Germany and Poland as Kaliningrad.  In 2014, Russia forcibly took over Crimea from Ukraine, and now Putin has pronounced that Alaska belong to Russia.  China has an eye on Taiwan and northern part of India, including Kashmir and other states.

Russia-China joint struggle is to establish a new World Order under their domination.  This would be an expansion of dictatorship at the expense of human rights and individual freedom recognized in democracy.

Now the only significant force of resistance to Russia-China illusion is the USA.  NATO has been only verbal but not reckless in language, so far. 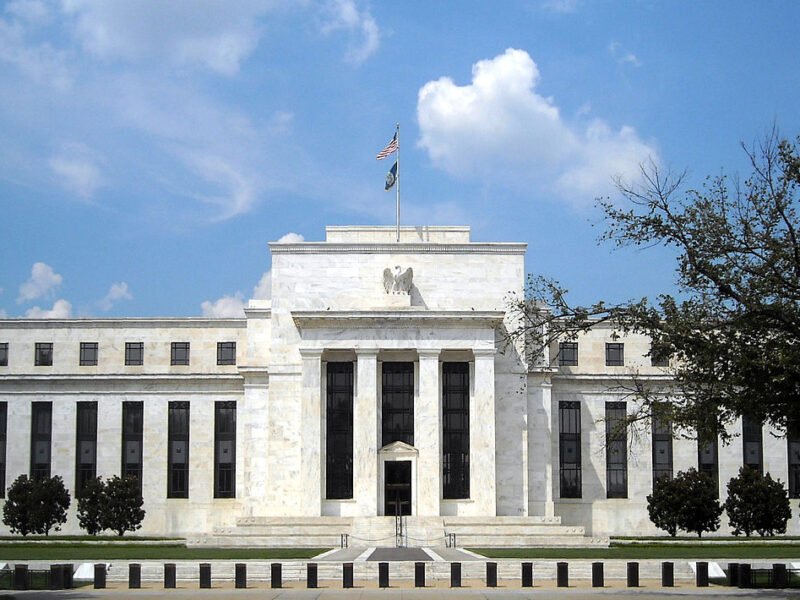 Is The Federal Reserve Driving... 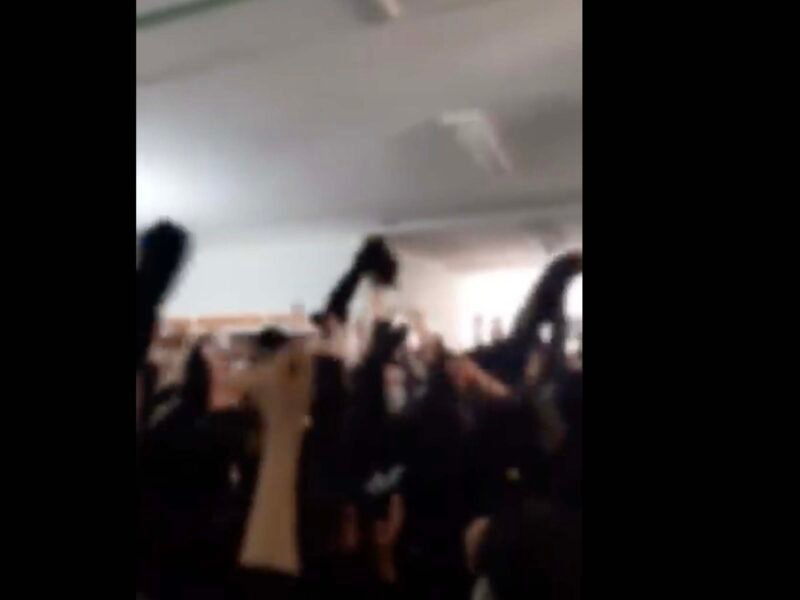 Gen. Z Protest Against Their G... 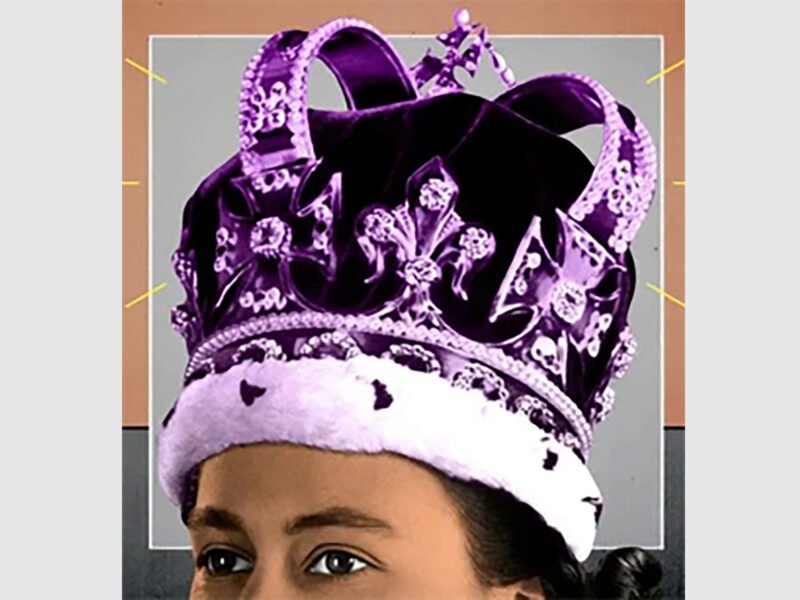