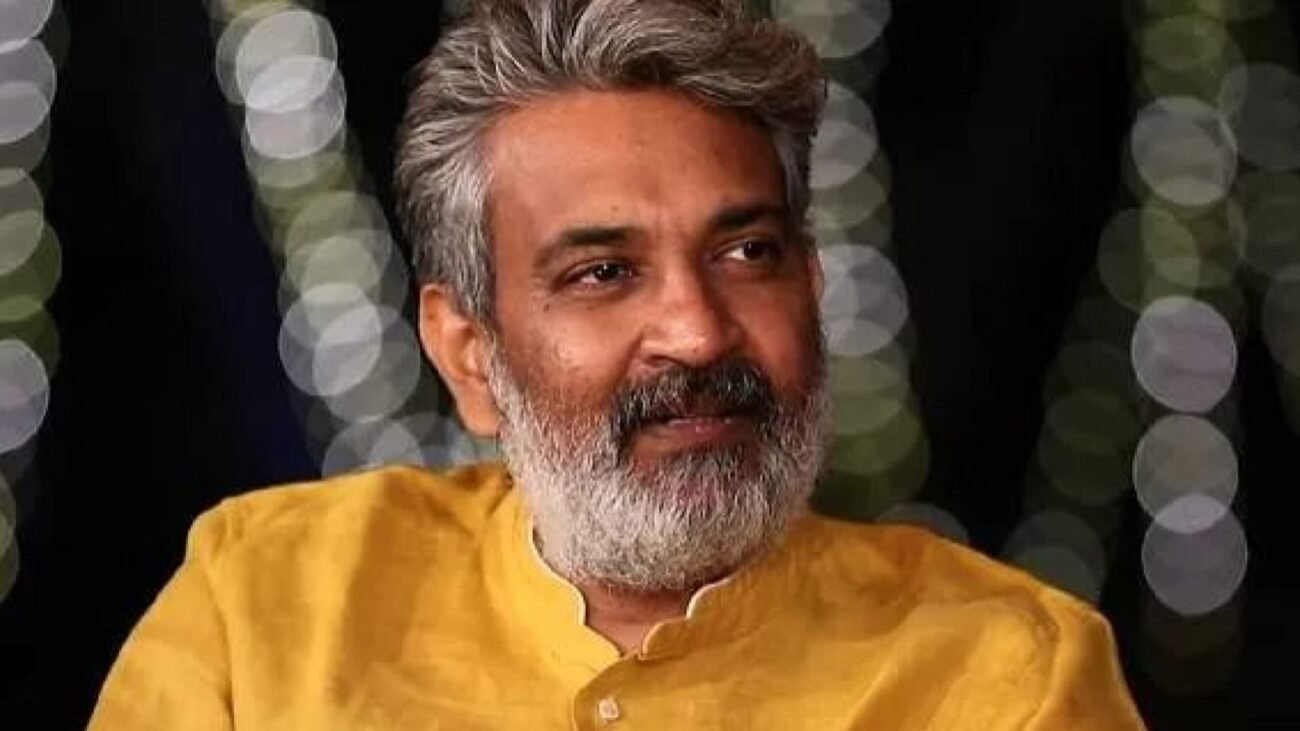 MUMBAI, (ANI) – ‘RRR’ fans were disappointed as SS Rajamouli‘s directorial was not selected as India’s official entry for Oscars 2023. Now, the makers have brought smiles to everyone’s face by applying RRR in 14 categories under ‘For your consideration’ campaign.

The makers have applied to The Academy For the Oscars in main categories. RRR team has asked for consideration in categories including– Best Picture (DVV Danayya), Best Director (SS Rajamouli), Best Actor (Jr NTR and Ram Charan), Best Supporting Actor (Ajay Devgn), Best Supporting Actress (Alia Bhatt) and more. “#RRRForOscars. We are honored that RRR’s overwhelming success represented Indian Cinema on the global stage by creating milestones at the worldwide box office and uniting film buffs across the world by transcending linguistic & cultural barriers. We’re grateful to each & every one who loved our film and cheered us over the past few months. You made this journey possible. We applied to The Academy for Oscars consideration in general category. We wish our RRR family the best and thank them from the bottom of our hearts for making this possible. Here’s to continuing to win hearts and entertain audiences worldwide,” a note read on the official Instagram page of RRR.