HomeEntertainmentCinemaSaif Says He is a ‘Liberal,’ Then Says ‘Shouldn’t Say Such Things Anymore Today’

Saif Says He is a ‘Liberal,’ Then Says ‘Shouldn’t Say Such Things Anymore Today’ 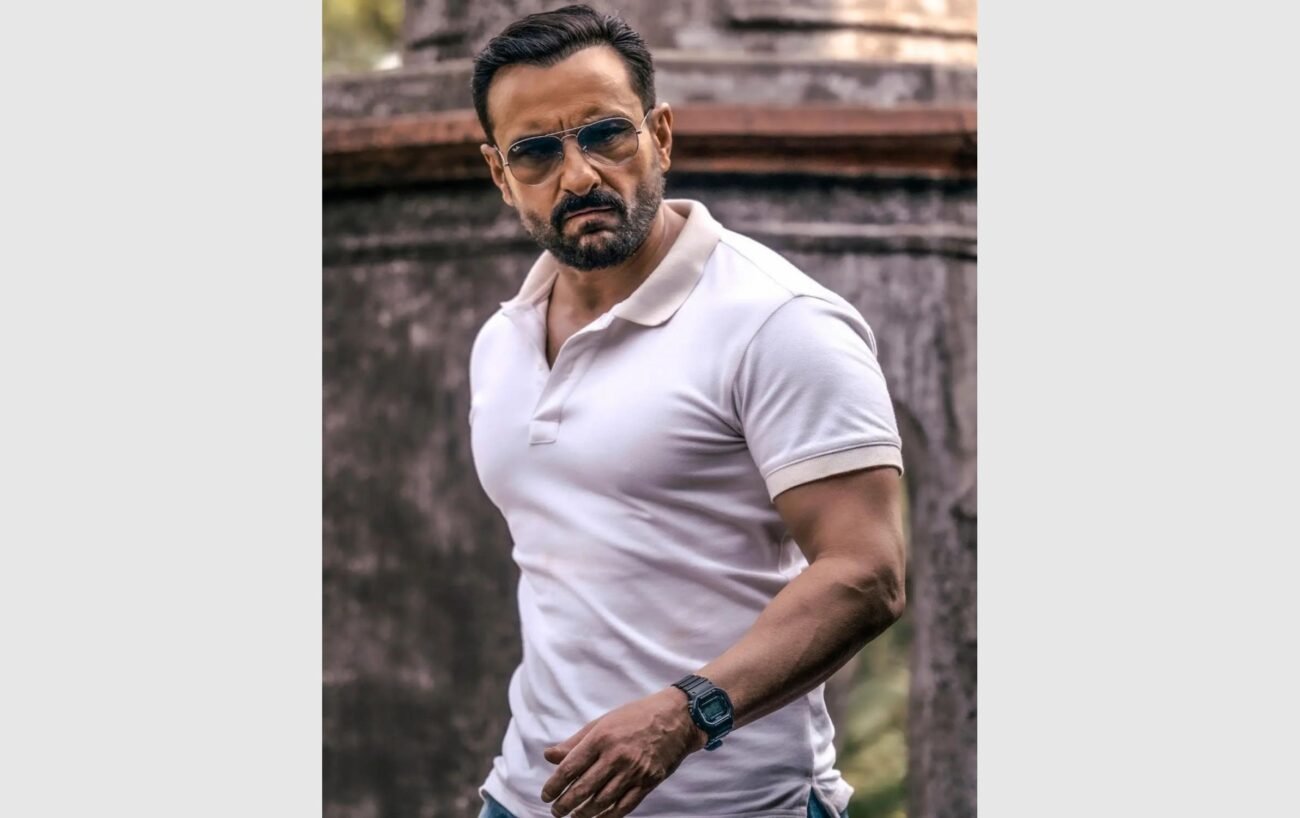 Saif Says He is a ‘Liberal,’ Then Says ‘Shouldn’t Say Such Things Anymore Today’

MUMBAI, (IANS) – Bollywood star Saif Ali Khan has said that he is “left-wing” and a “liberal”, but he followed it up by saying that he knows he “shouldn’t say such things anymore today.”

While promoting his upcoming film ‘Vikram Vedha‘, Saif in an interview talked about how he doesn’t agree with the thoughts and principles of his character in the film, where he plays an encounter specialist Vikram while Hrithik Roshan is Vedha, a gangster.

Saif told Biz Asia, “When the mafia problem was getting so out of control, there was this urban legend that we won’t show whether the ‘criminal’ was shot genuinely trying to escape, or executed, and later, do the paperwork to show that he was trying to escape, and we had to shoot him.

“That’s called an ‘encounter’, a ‘fake encounter’. It’s kind of a horrific judicial… I’m sure it’s completely illegal. But it’s cinematically quite disturbing as well, and that’s kind of what my character does. But he’s convinced he’s a good guy, because (he thinks) it’s required.”

He added: “I’m much more… probably a bit left-wing, I suppose… I don’t know, I probably shouldn’t say these things anymore today.”

The actor, who is married to Bollywood diva Kareena Kapoor Khan, called himself “liberal”.

“But yes, I’m really liberal and easygoing, and I think everyone is entitled to a fair trial before judgement. I’m certainly not for executing suspected criminals, which my character seems to love to do,” Saif said.

‘Vikram Vedha’ is a Hindi remake of the 2017 Tamil movie of the same name, starring R Madhavan and Vijay Sethupathi. It’s said to be based on the Indian folktale, ‘Vikram aur Betaal’.

The film, which also stars Radhika Apte, is scheduled to hit the screens on September 30.