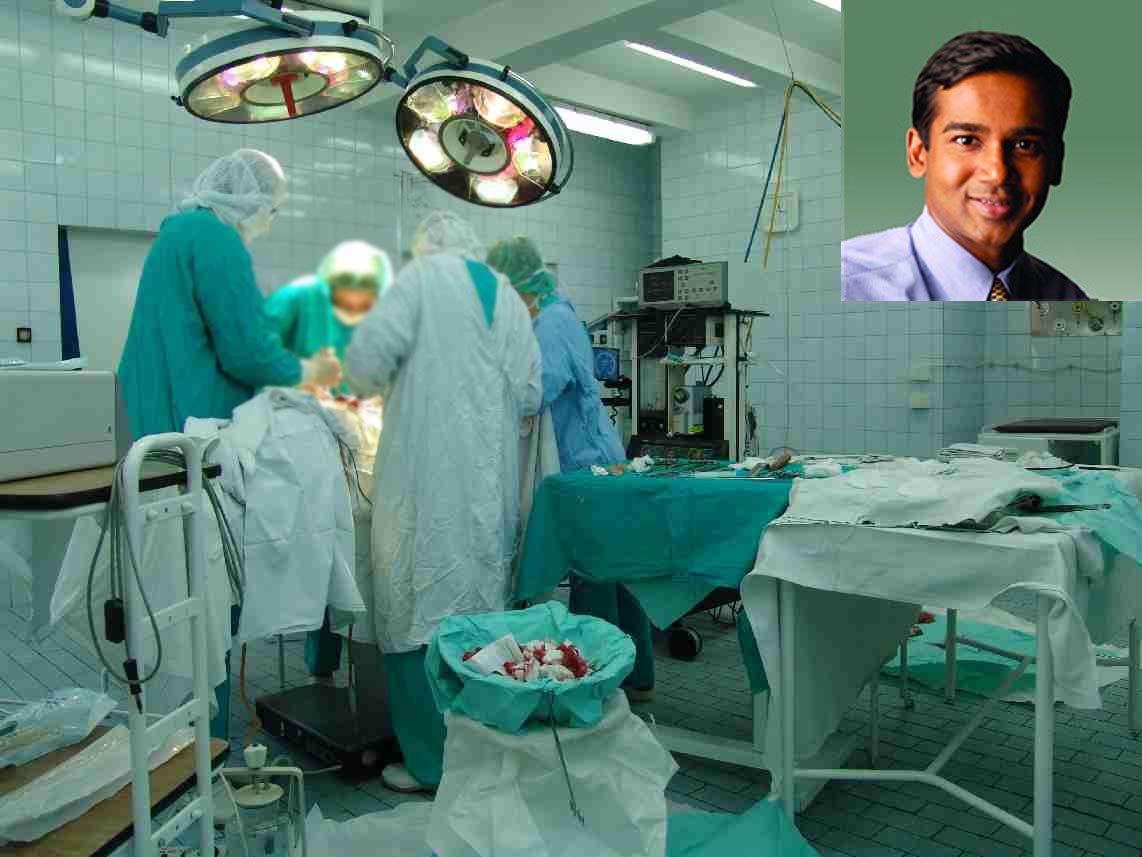 SAN DIEGO, CA (IANS) – An Indian American neurosurgeon has been sentenced to 60 months in federal prison for accepting approximately $3.3 million in bribes for performing spinal surgeries.

Lokesh S. Tantuwaya, 55, of San Diego, performed surgeries at a now-defunct hospital in Long Beach. He was sentenced by US District Judge Josephine L Staton, who also ordered him to forfeit his ill-gotten gains of $3.3 million, a Department of Justice statement noted.

Tantuwaya pleaded guilty on September 1 to one count of conspiracy to commit honest services mail and wire fraud and to receive illegal payments for health care referrals.

He has been in federal custody since May 2021 after he was found to have violated the terms of his pretrial release.

From 2010 to 2013, he accepted money from Michael Drobot, who owned Pacific Hospital in Long Beach, in exchange for Tantuwaya performing spinal surgeries at that hospital. The bribe amount varied depending on the type of spinal surgery.

Pacific Hospital specialized in spinal and orthopedic procedures, and its owner Drobot was sentenced to 63 months in prison in 2018 for his crimes in this scheme.

He conspired with doctors, chiropractors, and marketers to pay kickbacks and bribes in return for the referral of thousands of patients to Pacific Hospital for spinal surgeries and other medical services paid for primarily through California’s workers’ compensation system.

During its final five years, the scheme resulted in the submission of more than $500 million in medical bills for spine surgeries involving kickbacks, the Department of Justice stated.

In his plea agreement, Tantuwaya admitted that he knew or deliberately was ignorant that the payments were being given to him in exchange for bringing his patient surgeries to the hospital.

“Despite his privileges at San Diego-area hospitals, (Tantuwaya) caused several patients to travel from Imperial County and San Diego County up to Pacific Hospital for spine surgery so that (Tantuwaya) could get his bribes,” prosecutors argued.

The kickback scheme came to an end in April 2013 when law enforcement searched Pacific Hospital, which was sold later that year.

To date, 23 defendants have been convicted for participating in the scheme.