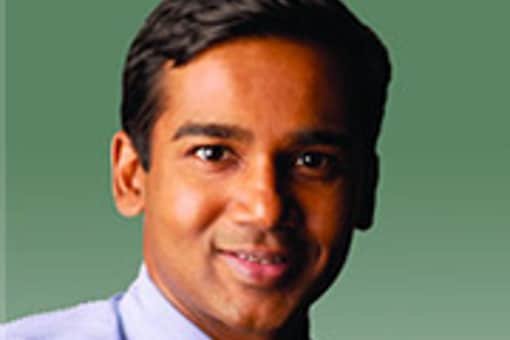 Tantuwaya, 55, of San Diego, said he accepted money from Michael Drobot, who owned Pacific Hospital in Long Beach, in exchange for Tantuwaya performing spinal surgeries at that hospital. The bribe amount varied depending on the type of spinal surgery.

Pacific Hospital in its final five years, the Department of Justice said, the scheme resulted in the submission of more than $500 million in medical bills for spine surgeries involving kickbacks.

Tantuwaya admitted in his plea agreement that he knew or deliberately was ignorant that the payments were being given to him in exchange for bringing his patient surgeries to Pacific Hospital.