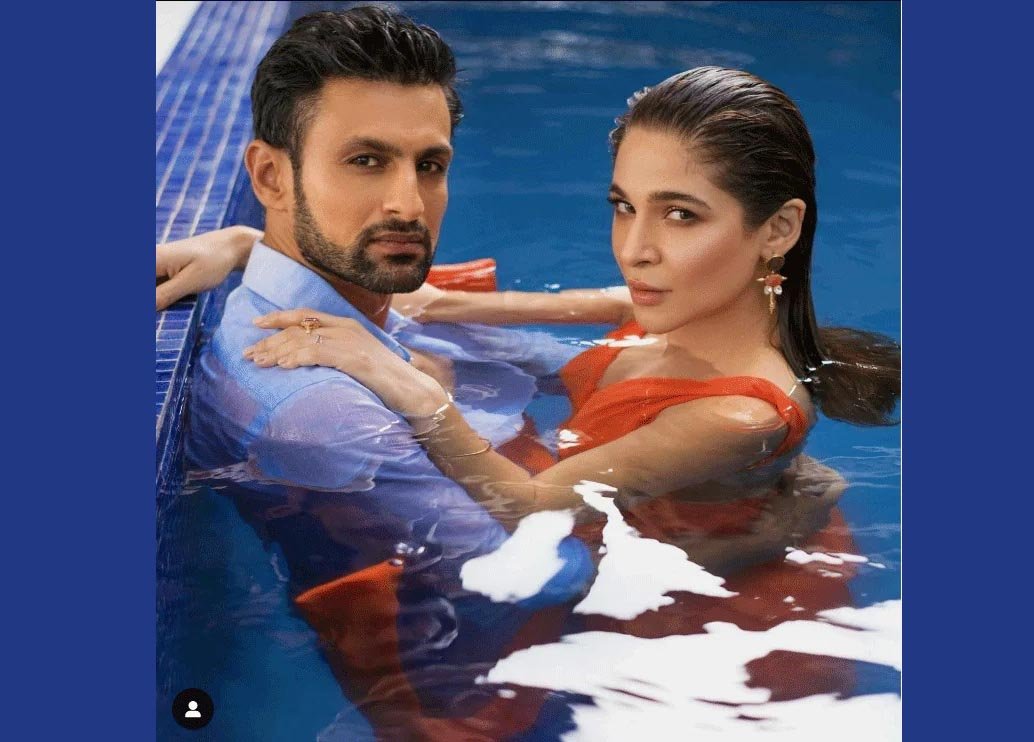 As per multiple media reports, all has not been well between Sania and Shoaib for quite some time now and they are heading toward divorce.

The reports also claim Ayesha Oman is the reason for the breakdown of Shoaib and Sania’s marriage.

Sania and Shoaib, who have been married for 12 years and have a son, have maintained a stoic silence about their personal lives.

The 35-year-old Sania, a winner of six Grand Slam doubles titles, has been reportedly living separately and is co-parenting her son Izhaan.

Notably, model Ayesha and Shoaib worked with each other for a photo shoot almost a year back and they developed proximity during that. Later, the Pakistan cricketer also praised Ayesha during an interview, saying that she helped him a lot during their shoot. And now those pictures have gone viral on social media.

Ayesha is an actress and popular Youtuber. She has long been a well-known face in the entertainment industry and is also one of the most fashionable actresses in her country. Reportedly, she is one of the highest-paid actresses in Pakistan.