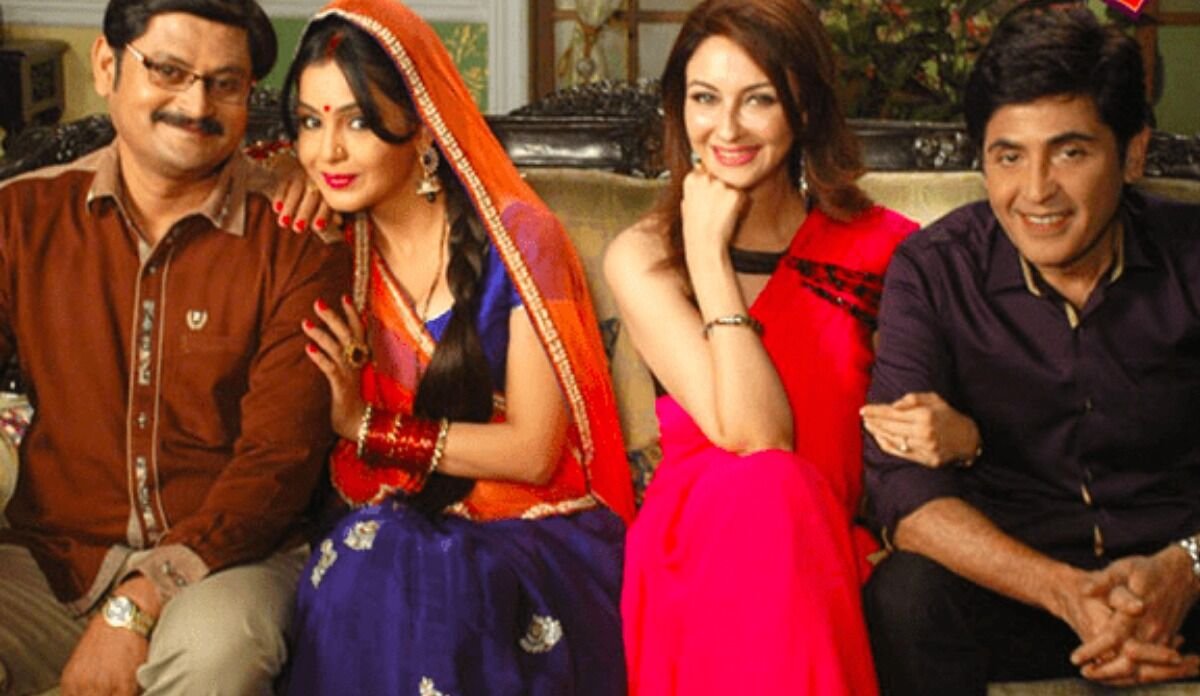 MUMBAI — Sanjay Kohli and his wife Binaiferr Kohli won the Iconic Comedy Serial of The Year award for their show, “Bhabhiji Ghar Par Hai,” at the recently held Iconic Gold Awards 2021. The couple even took home the Best Production House award for their banner Edit II. This is one of the many awards they have won for their comedy saga. The Kohlis accepted the award on behalf of the channel and their beloved cast and crew.

The show first went on air March 2015 and is known to be a laugh-riot portraying the fun banter between two neighbors, Tiwari and Mishra. The show has been the audience’s laughter dose for over six years now and has kept them hooked to their TV screens.