HomeEntertainmentCinemaSatish Kaushik on his Friendship with Co-Star Anil Kapoor

Satish Kaushik on his Friendship with Co-Star Anil Kapoor 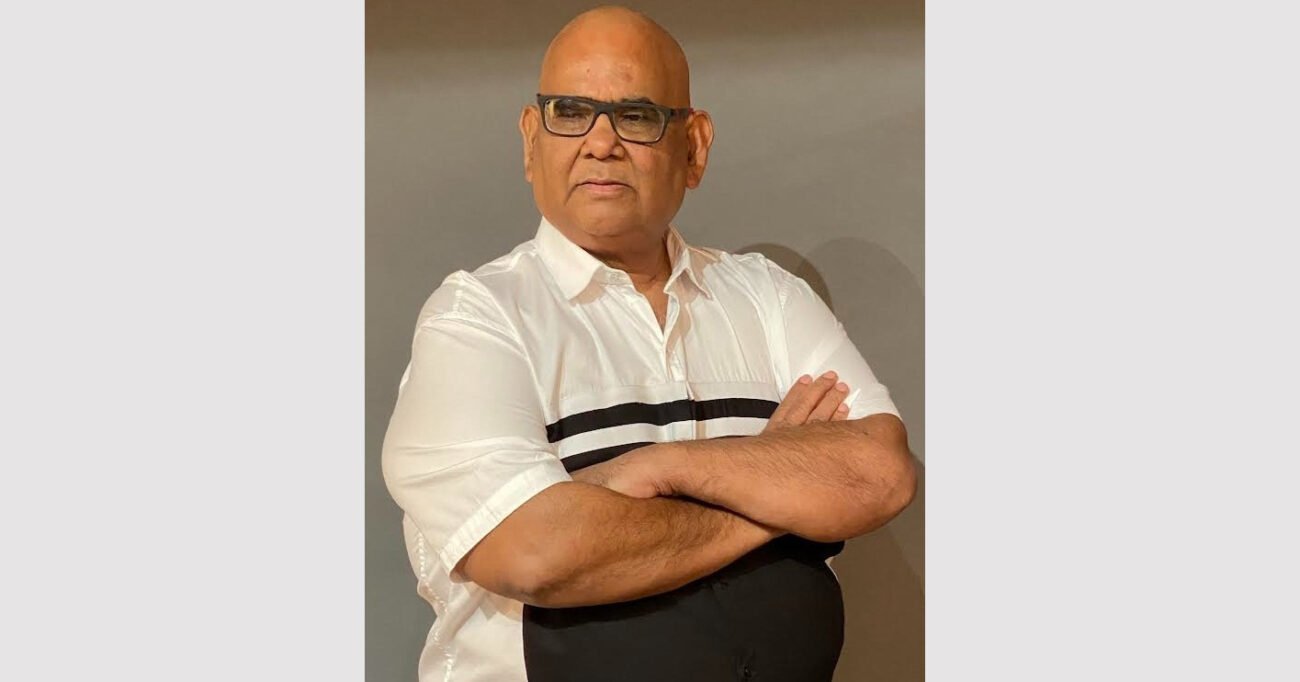 Satish Kaushik on his Friendship with Co-Star Anil Kapoor

MUMBAI (IANS) – Veteran actor Satish Kaushik, who is set for his upcoming film ‘Thar’ which stars the father-son duo of Anil Kapoor and Harshvarrdhan Kapoor, took a walk down memory lane and shared how he and Anil first became friends.

Satish, who has worked with Anil since the early 1980s and has starred with him in a bunch of projects including the memorable sci-fi superhero film ‘Mr. India’, said, “I and Anil go long back. It has been a journey of almost 40 years together. I worked with him in his debut film as a leading man – ‘Woh Saat Din’ – where I had a small role.”

He shared how the film broadened his understanding of human relationships, “That film made me realise how relationships grow and evolve as with just that two-dialogue role in the film, I became his friend and a family member, for me that is the greatest gift. I remember that I needed a shirt for my part in that film when Anil brought me a shirt and said, ‘You should wear this shirt, it was worn by Rishi Kapoor in ‘Phool Khile Hain Gulshan Gulshan'”.

Reminiscing how the actor has always supported him, Satish said, “Anil actually pushed his producer brother Boney Kapoor to hire me for the part in ‘Woh Saat Din’. Boney was offering me Rs 201 for the role but Anil convinced him to raise the remuneration to Rs 501. So, that’s how my relationship with Anil Kapoor has been like. I’m very grateful that I got to work with him yet again in ‘Thar'”.