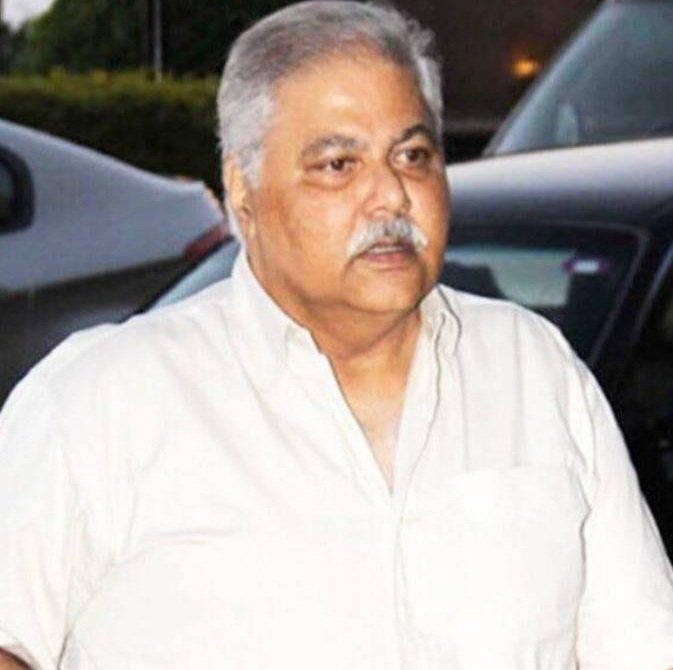 The actor, who is popularly known as Indravardhan Sarabhai from his show ‘Sarabhai Vs Sarabhai’, was traveling to London in first class and overheard racist comments at the airport.

While he was traveling, officials at the airport could not believe that he could afford tickets for first class.

However, this did not stop Satish from retorting.

He wrote: “I replied with a proud smile ‘because we are Indians’ after I overheard the Heathrow staff wonderingly asking his mate – ‘how can they afford 1st class’?”

Satish has appeared in several Hindi films and TV shows. He is also known for his work in films such as ‘Main Hoon Na’, ‘Om Shanti Om’ and ‘Ra. One’.