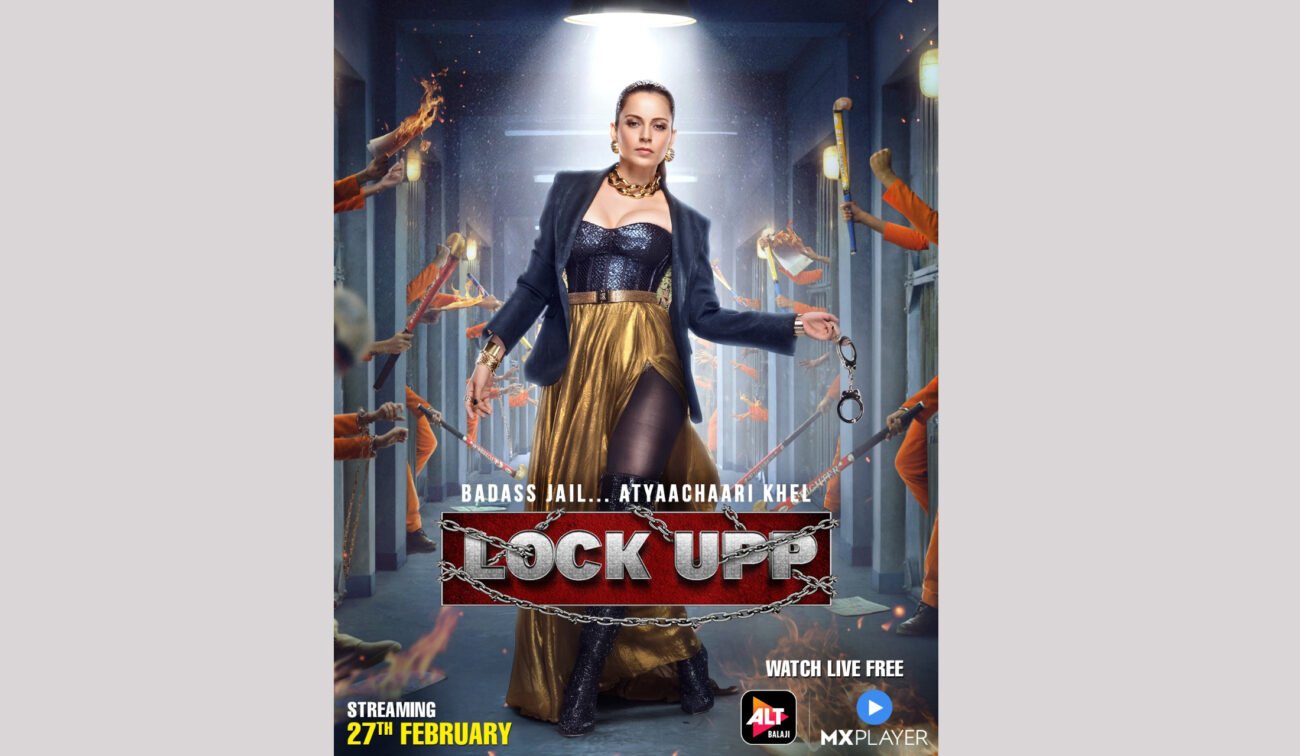 NEW DELHI (IANS) – The Supreme Court on April 13 declined to entertain a plea seeking directions to Alt Balaji and its agents to restrain from exhibiting and publishing reality show “Lock Upp” on OTT and social media platforms.

The plea challenged a Telangana High Court order, which set aside the ad interim injunction granted by the trial court against release and publishing of the reality show, hosted by Bollywood actor Kangana Ranaut.

A bench of Justices M.R. Shah and B.V. Nagarathna noted that the show has already been telecast, and granted liberty to the petitioner to move the trial court for expeditious hearing of its interim injunction application.

As the petitioner claimed that they came up with the story of “The Jail” and later, prepared a script with 22 celebrities, the top court said the high court has considered everything in detail and it cannot restrict the show at this stage.

Telling the petitioner’s counsel that the first episode has already come, the bench said: “This petition is virtually infructuous.”

Senior advocate C.S. Vaidyanathan, representing the petitioner, Prime Media, sought permission from the bench to withdraw the petition and submit an application for early hearing of injunction application before the trial court.

“It will be open to the petitioner to move the trial court for expeditious disposal of the plea,” said the bench. The petition was dismissed as withdrawn.

The trial court on February 23, had granted the ad interim injunction granted regarding releasing, exhibiting and publishing the series. However, the high court set aside this order. Pride Media moved the top court challenging the February 26 high court order.

The high court had noted Alt Balaji had already produced the show and also spent on the marketing of the show, notingb the balance of convenience is in their favour.

The petitioner said they registered the story with Screen Writers Association, but due to the Covid restrictions and the lockdown, they could not produce the show. And, “Lock Upp” began streaming, as the petitioner was in the process of mobilizing the production of the show.