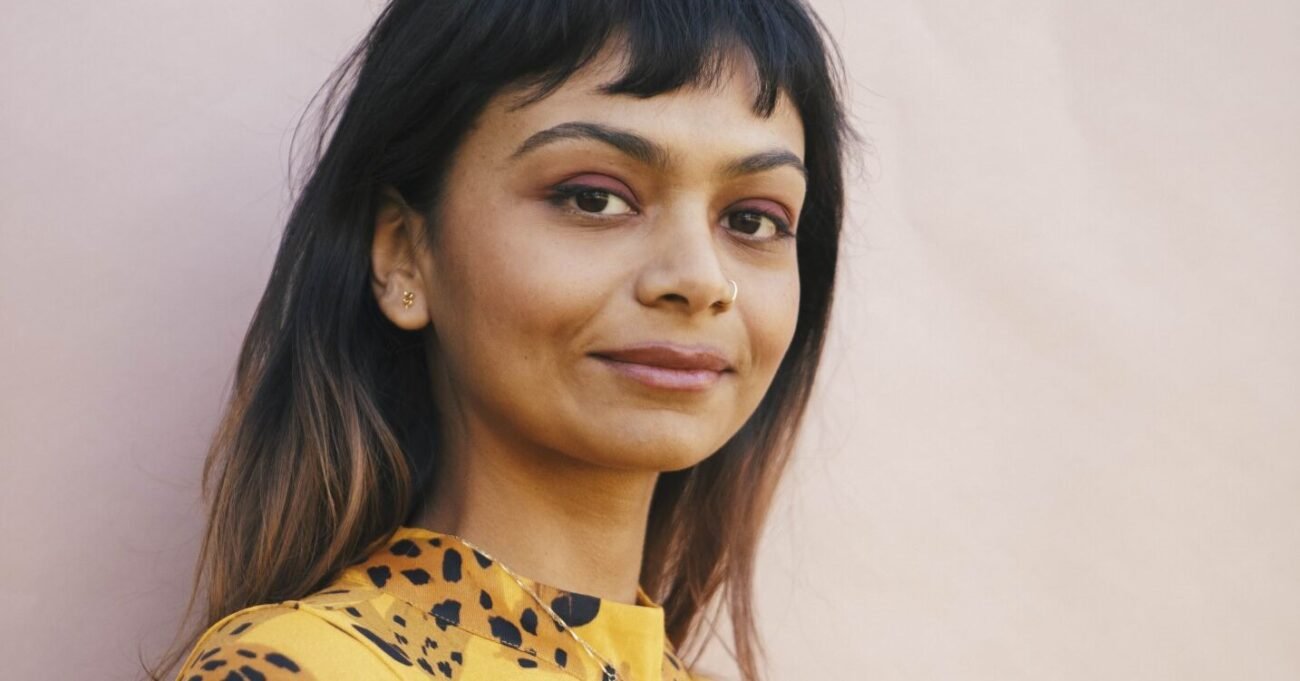 Pathania was chosen for her film, “Unmothered.” After receiving her B.A. with honors in film studies from Columbia University and her M.F.A. in film production from the University of Southern California, Los Angeles, Pathania wrote and directed the short film about an Indian American woman who travels to India to immerse her mother’s ashes in holy water. There, a series of mishaps reveals the family she took for granted and the secrets they keep.

Judged by a panel of HBO executives, industry leaders, and fellow APA filmmakers, the competition seeks to identify cinematic storytellers who offer unique perspectives of the Asian Pacific American experience.

The theme for the 2021 APA Visionaries Short Film Competition is “Taking the Lead.” Films should portray Asian Pacific Americans as being at the forefront of a given narrative, embracing the spirits of trailblazers, heroes, and luminaries through a unique lens.

A screening and after-party will be held Sept. 25 at Regal LA Live & 4DX in Los Angeles, Calif.

The 2021 APA Visionaries films will be available on HBO and HBO Max Sept. 27.

In 2021, Pathania was selected for the Google Assistant Storytelling Fellowship in partnership with The Black List. She is also currently in Lena Waithe’s Writers’ Lab.