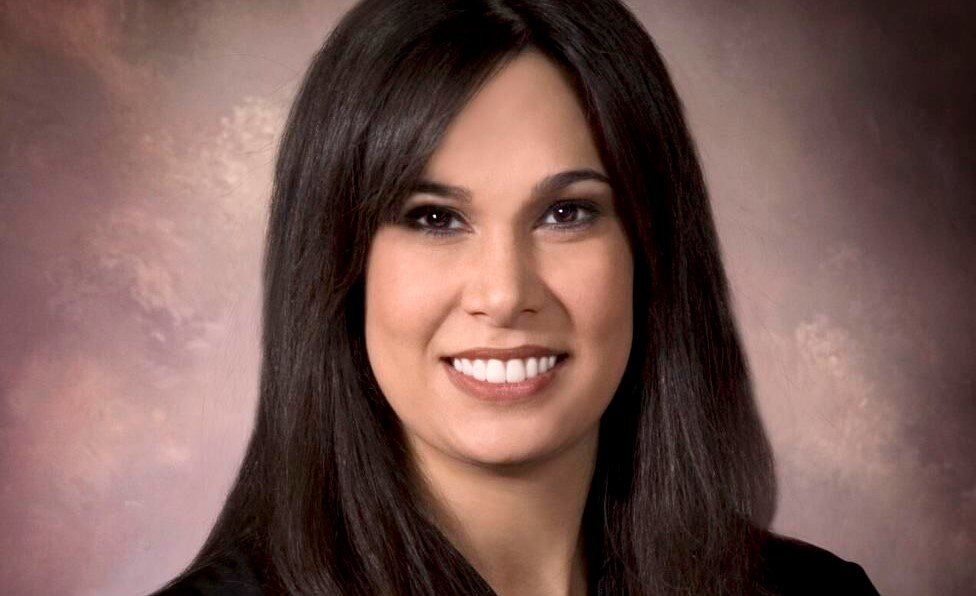 The U.S. Senate Dec. 17 confirmed the nomination of Judge Shalina Kumar to be the U.S. District Court Judge for the Eastern District of Michigan, according to a press release. U.S. Senators Debbie Stabenow and Gary Peters in the announcement said Kumar will be the first Indian American and South Asian federal judge in Michigan.

“Judge Kumar is a respected Chief Judge of the Oakland County Sixth Circuit Court, and I know she will continue her excellent work as a federal judge,” said Senator Stabenow.

“Judge Kumar is an accomplished jurist whose appointment breaks barriers as the first Michigander of South Asian descent to serve on the federal bench in our state,” said Senator Peters.

On June 30, President Biden had nominated Judge Kumar to serve as U.S. District Court judge for the Eastern District of Michigan.

Kumar has served on the Oakland County Sixth Circuit Court since 2007. She was appointed Chief Judge of the Circuit Court by the Michigan Supreme Court in January of 2018. In addition to her chief judge duties, Judge Kumar retains a full caseload covering both civil and criminal matters.

In an email to India-West, NAPABA celebrated the confirmation.

Sid Kanazawa, president of NAPABA, said, “NAPABA congratulates Judge Kumar on her historic confirmation to the Eastern District of Michigan. She is the first Asian American to serve as an Article III judge on the federal courts in Michigan. Judge Kumar has extensive experience on the bench, serving as Chief Judge of the Oakland County Sixth Circuit Court in Michigan covering both civil and criminal matters. We thank Senators Stabenow and Peters for recommending Judge Kumar.”