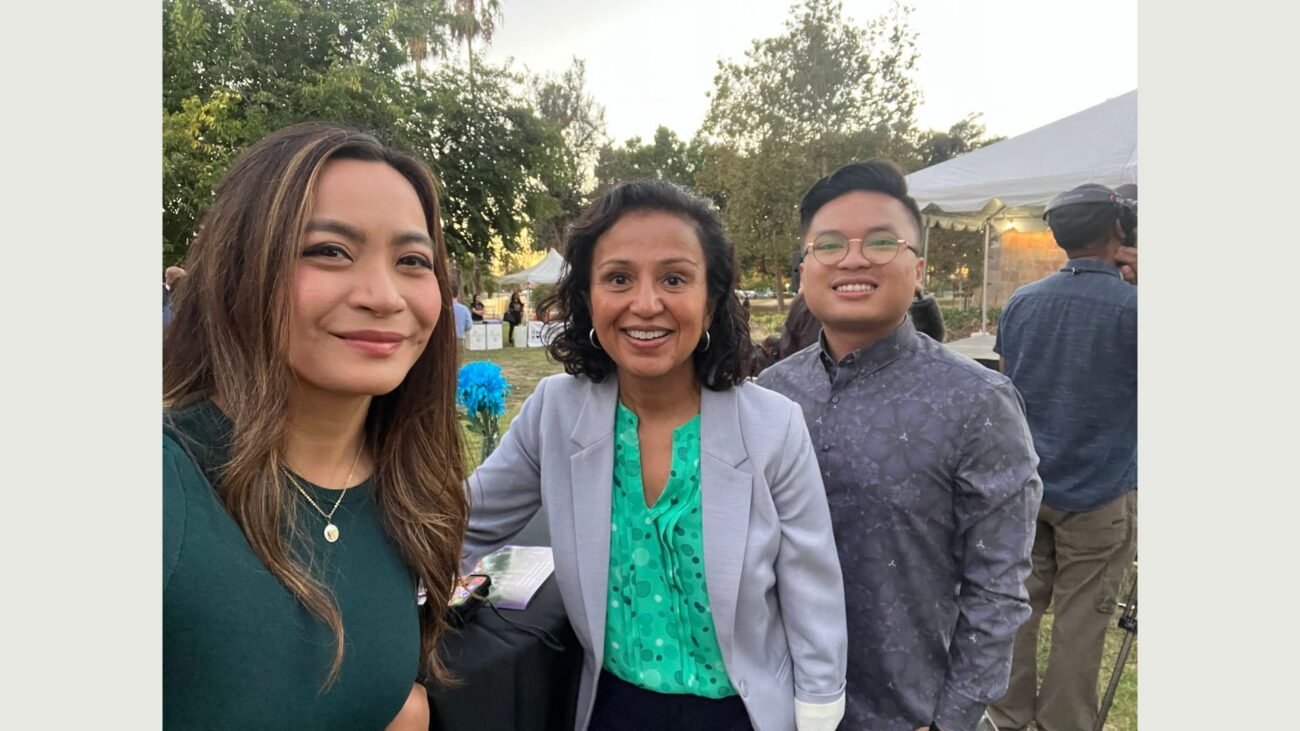 NEW YORK, NY (IANS) – Seven Indian American women have made it to the Forbes’ ’50 over 50‘ list of 200 entrepreneurs, investors, creators, and entertainers.

While Manjusha Kulkarni, co-founder of Stop AAPI Hate, is listed in the ‘Impact’ section, the remaining six women are included in the ‘Entrepreneurs‘ category of the coveted list.

Kulkarni’s Stop AAPI Hate is America’s leading aggregator of Covid-19-related hate incidents against Asian Americans and Pacific Islanders. She is also the Executive Director of AAPI Equity Alliance, a coalition of community-based organizations that advocate for the rights and needs of the Asian American community in Southern California. In 2014, Kulkarni received the White House Champions of Change award for her dedication to improving healthcare access for South Asian Americans.

Revathi Advaithi took over as the CEO of the global manufacturing and supply-chain company, Flex in 2019. At Flex, Advaithi oversees 200,000 employees and sets the strategic direction for a company earning $26 billion in annual revenue.

Padmasree Warrior has served as CTO of Cisco and Motorola and is currently the founder-CEO of Fable, a platform for social reading and book clubs. It raised over $28 million in 2021. A Cornell-trained engineer, she believes a STEM education informs creativity: “Increasingly it’s not about knowing all the answers but asking the right questions and figuring out how to get the right answer”.

Poornima DeBolle is the co-founder and chief product officer at Menlo Security, a leading cloud and network security company. In 2020, Menlo Security announced it raised $100 million in Series E funding, with a company valuation of $800 million.

Ann Mukherjee became the first woman of color to assume the position of chair and CEO at wine and spirits company Pernod Ricard North America in 2019. Inspired by her own experiences, she launched Absolut’s #SexResponsibly campaign to raise awareness of the connection between responsible drinking and consent and to take a stand against perpetrators who use alcohol as a tool or excuse to commit crimes.

Anita Gupta is a founder and chief portfolio officer at Kiwitech, a company that helps early to growth-stage startups build viable products, raise capital, and scale their businesses. She has dedicated her fifth decade to creating disruptive innovation through her company KiwiTech’s investment in over 500 startups.

Jayshree Ullal has been president and CEO of Arista Networks, a computer networking firm, since 2008. Born in London and raised in India, she is one of America’s wealthiest female executives. She joined the board of directors of Snowflake, a cloud computing company that went public in September 2020. Ullal owns about 5% of Arista’s stock, some of which is earmarked for her two children, niece, and nephew.