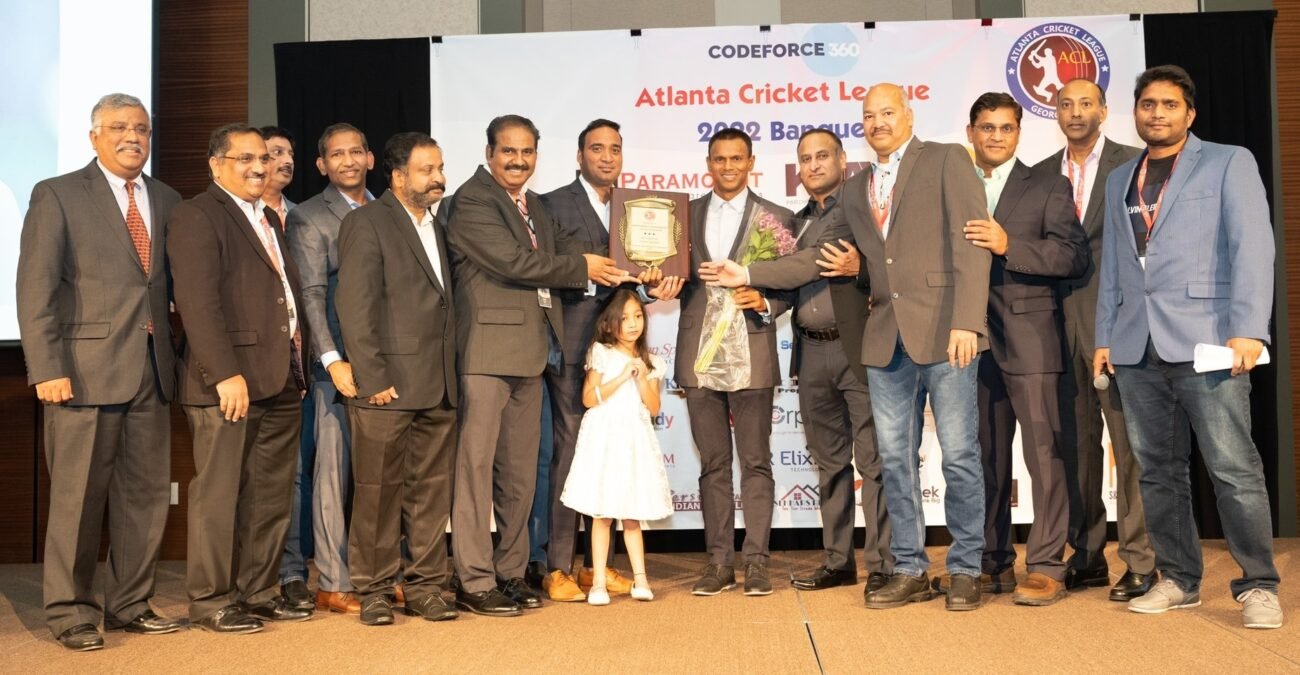 ACL helmed by President Revanth Kundoor, said 2660 players, representing 150 teams, played in the tournament that spanned 18 months. The event happened in three categories, T12 (12 overs game which we name Spring KO), and two main Leagues T20 (20 overs Championship) and F15 (15 overs and 9 players). Apart from this we also organize a Kids Camp and two charity tournaments in T20 and F15 format which is called the Superbash.

Chanderpaul expressed his happiness to be part of the grand celebrations and also answered many queries from fans. He said that former Pakistani legend Wasim Akram was the toughest bowler he faced during his career and the best batter in the current generation,  was Virat Kohli, drawing huge applause from the crowd. While giving some useful tips to the youngsters Chanderpaul said that “focus, hard work, determination, and dedication” are the only virtues that can help them achieve their goals.