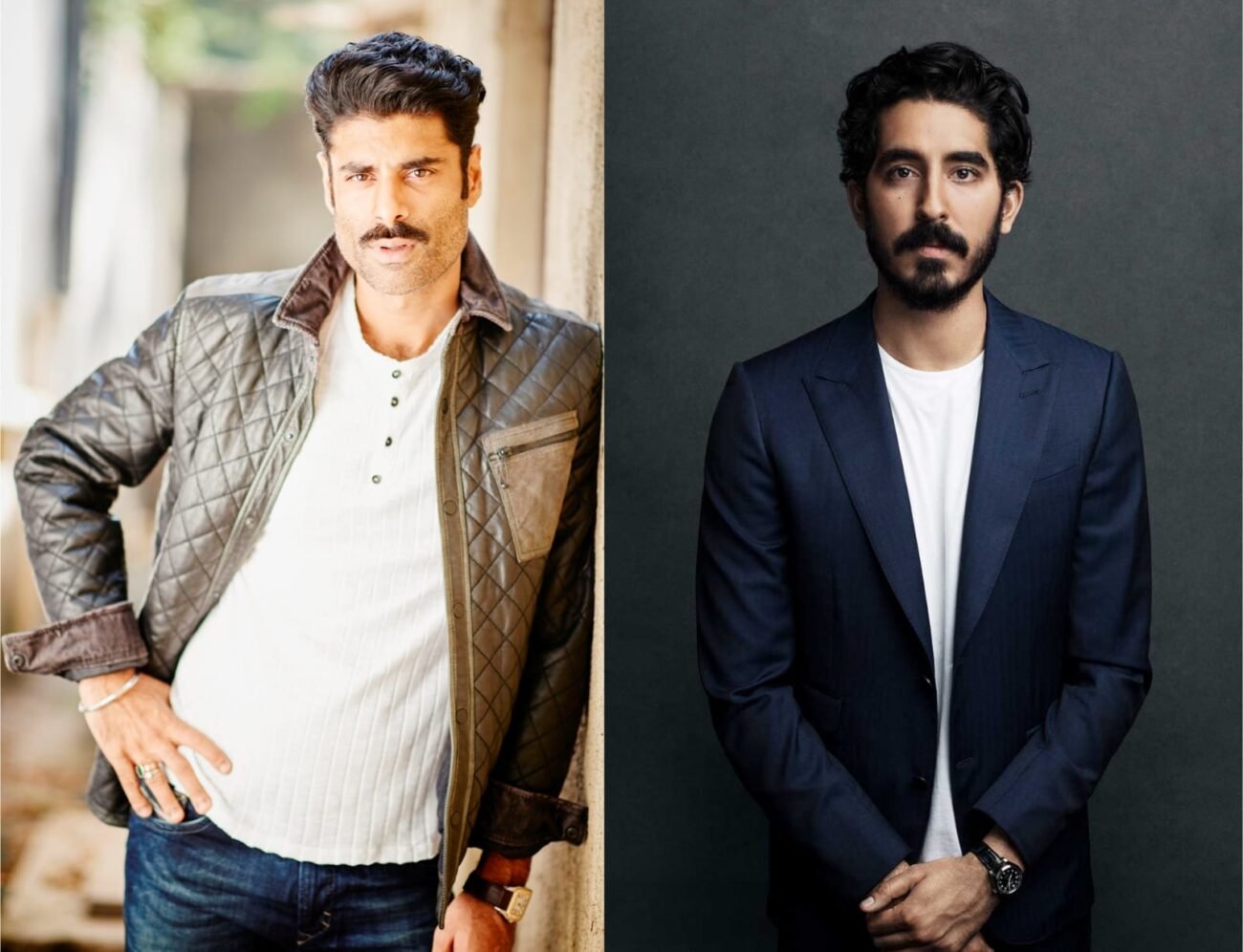 Dev has also written the film in association with Paul Angunawela and John Collee. Sikandar and Dev wrapped up shooting some of the pending scenes from the film in Mumbai.

“‘Monkey Man’ is an action thriller. We had already finished shooting a major part of the movie, but some bits were left.”

On why the shoot was such low profile, he said: “We shot it in hush hush because it was small pending work and we wanted to wrap up soon. The shoot was so long overdue that it finally came to an end. It is going to be a thrilling movie.”

The movie also stars Sobhita Dhulipala and Netflix had bought worldwide rights to the film.